Boy, Age: 4
Country Code: Asia.2
Primary Diagnosis: Global developmental delays, Speech Delay
Motor delay, Cognitive Delay
$10.00
has been donated towards the cost of my adoption!
Inquire About This Child
Jeffrey’s favorite toy is his yellow chicken toy, he calls ‘ya-ya’ (duckling)!  He also enjoys playing with toy cars, playing catch and building blocks. When his caregivers take him to the park, he is THRILLED when there is a dog around to play with. Jeffery is described as clever and will eagerly try new things.

Jeffrey has overall global delays.  He receives OT, PT and speech therapies weekly. Since starting his therapy sessions, Jeffrey’s has progressed with his walking, crouching-down and standing-up. Jeffrey is also making great strides with his language abilities and building his vocabulary.  Some of the recent words he has learned to say are ‘ya-ya’ (duckling), ‘hsiung hsiung’ (bear), and ‘che che’ (car)! Jeffrey received 2 minor correctable surgical procedures in June 2020 and April 2021. 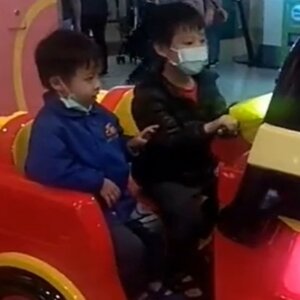 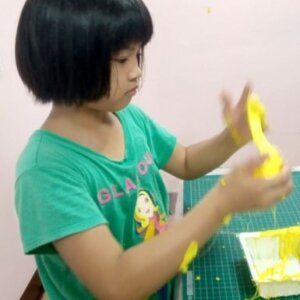