Boy, Age: 14
Country Code: EE-1: Adoptions are not currently being processed in this country. Further information can be given by an adoption agency.
Region: Eastern Europe
Primary Diagnosis: Arthrogryposis, Hydrocephalus, Spina bifida
Eric has arthrogryposis and compensated hydrocephalus. He has had a surgical repair of spina bifada.
**** I am eligible for a $5000 Older Child Grant ****
Grant funds depend on available funding; the link above, shows the current available amount!
To inquire about this child, email childinquiry@reecesrainbow.org ***
Available to Large Families, Available to Older Parents
Eric is a smiley little fellow who likes to feel his caretaker’s heartbeat or pulse, because it comforts him. He would be a wonderful little brother in a household of older children.

Overall, he is healthy and would do well in a family without smaller children. His upper body is quite strong and he has full use of his hands, fingers and arms, but he has little control or movement in his lower limbs and they are significantly smaller than his upper body. He can squeeze very tightly with his hands, and reach a full arm’s length with no problems even though his resting position is the one you see in the pictures. He does not talk, according to the caretakers but does make sounds to communicate. Cognitively, he has significant delays due to his history of spina bifida and hydrocephalus. He is very much still an infant in many ways.

He may have a sister a few years older in a different region who possibly could also be available for adoption or he could be adopted separately. She also has special needs. 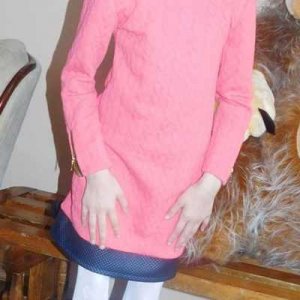 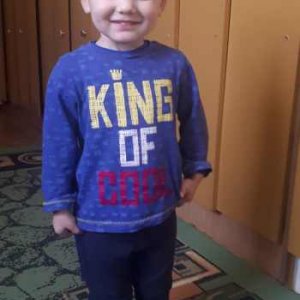 Evan and Ethan
Scroll to top