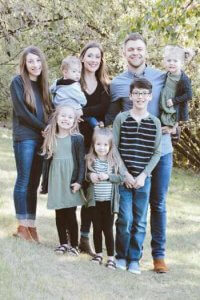 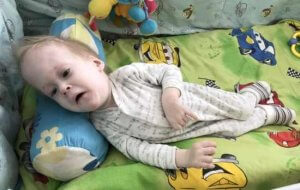 Mike and Robin have been married for almost 8 years. They have 6 beautiful kiddos and another on the way. Mike works as a public servant for the beautiful state of Washington and is the worship leader at Lakewood Grace. Robin is a stay at home mom and wife, and homeschools their kids.

Adoption has been on Mike and Robin’s hearts for a few years now. They knew that God was specifically calling them to adopt children with disabilities. After much prayer, they felt that God was calling them to embark on their adoption right now instead of waiting until after their 7th baby was born. Their hearts were drawn to a little girl listed on Reece’s Rainbow. Despite her long list of medical needs, they knew that she was the one for their family. After more prayer and consideration, they decided to add one more little girl on this adoption journey. They were joyfully surprised to find out that another girl that they had on their hearts was available for adoption at the very same baby home.

The cost of adoption can seem daunting but Mike and Robin firmly believe that God has called them on this journey and He will provide. Any prayers, donations, and shares of their story are all deeply appreciated.

“Religion that God our Father accepts as pure and faultless is this: to look after the orphans and widows in their distress and to keep oneself from being polluted by the world.” James 1:27 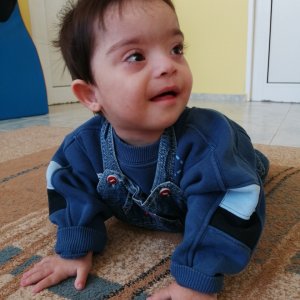