My Family Found Me
Boy, Age: 2
Country Code: LA-2
Region: Latin America
Primary Diagnosis: Other Special Needs
imperforate Anus, neuro-developmental disorder and intellectual disability
$405.00
has been donated towards the cost of my adoption!
Inquire About This Child
Available to Large Families, Available to Single Fathers, Available to Single Mothers
Billy is described as having an affectionate bond with his caregivers and those around him. He smiles easily and often when shown affection or cared for, and loves to be held. He babbles and needs help walking. Billy is not yet two and imitates and interacts with others, shows initiative in walking, manages to hold more than one object at a time, grasps small objects and expresses pleasure in contact with different textures, he is learning to put figures in their corresponding place, however, with help they can carry out this activity. On the other hand, he is responsive when asked to hand over a toy, and is cooperative when dressed and fed. He likes to play with other children, interacts with adults, shows a social smile and is interested in having stories read to him.

Billy is alert and recognizes when he is called by name, maintains adequate periods of attention to different types of stimuli, both visual, tactile and auditory, and monitors them, responding assertively to environmental demands.

Update 2022: He had surgery to repair his imperfect anus and his colostomy removed. Surgery was successful and he is eating and eliminating well. We also now have a brief video of Billy. 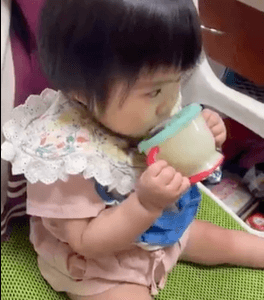 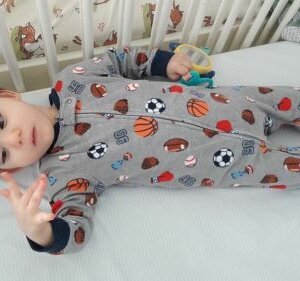