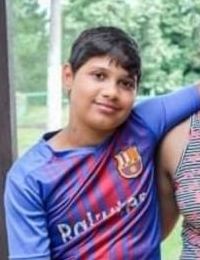 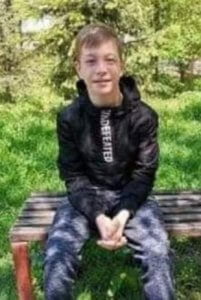 The Marsh family is so excited to be growing their family through adoption. They are currently parents to Alex, Sony, and Chelsea and are working on bringing home two boys. Shannon and Jay both have a long history in special needs adoption. Shannon previously adopted her two daughters as a single mom. Both Chelsea and Sony were previously advocated for by Reece’s Rainbow. Jay himself was adopted by his step-father and has a sister with special needs who was also adopted. When Shannon and Jay started dating, Shannon had no idea that Jay himself had a history of adoption. As the relationship grew, it became very clear Jay’s heart and experiences with special needs adoption aligned with Shannon’s, something that was even written into his wedding vows. Now as husband wife, they are thrilled to be able to adopt together and grow their family.  Older child adoption has been at the heart of the family and everyone is excited about their new siblings coming home.