James and Colleen met when Colleen was freshman and James was a junior, in college. We started dating five years after that and we married 2012. We found out in 2014 we couldn’t have children biologically. As it broke our hearts, we immediately knew we were meant to adopt. Before we got married, we spoke about the possibility of fostering and adoption, as Colleen knew as a young girl she wanted to adopt. At that time, we found Reece’s Rainbow, and instantly we found our son. We adopted Jacob in 2016 from Bulgaria and he will be 7 in July. Four years later, a little girl in Eastern Europe has our hearts and God has very clearly said go, just like what happened, four years ago. 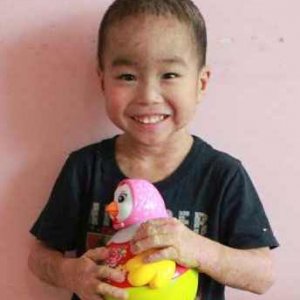 SIMONE for the Davis family — VA Scroll to top