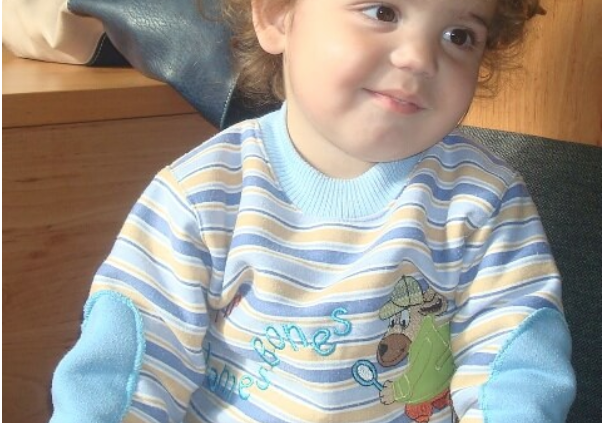 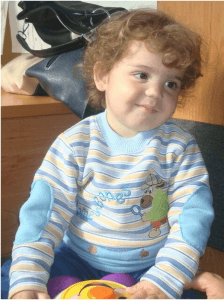 Brian and Patrice met in 2009 shortly after Patrice moved to the area for her work with the federal government and the rest, as they say, is history. They were married by 2012 and are now the parents to three awesome kids: Gwen (age 6), Noel (age 4) and Jack (age 2) and one scruffy little dog named Scrapple.

Professionally, Brian is an elementary music teacher at an underprivileged school in Camden, NJ and Patrice is a Technical Expert for the Social Security Administration. However, what the couple really loves is being parents. The kids are never bored at the Gannon house – from guitar sing alongs with Daddy to sleepovers and designer pancake breakfasts with Mommy, there is never a dull moment. Game nights are a regular occurrence and small trips camping and to the beach are family traditions.

Although this is their first adoption, Brian and Patrice are both professionally experienced with special needs children and, in December 2018, received a diagnosis for their own oldest child. Gwen has always had trouble walking stairs and was thought to be simply less coordinated. It was not until her little sister began to eclipse her physical milestones that the family began to take notice. Gwen was formally evaluated for muscle weakness in kindergarten and, in a very quick turn of events, was referred to her pediatrician who stated that Gwen likely had terminal Muscular Dystrophy. This was a very challenging time for the Gannons. Priorities and purpose began to come into focus, and parent was right at the top. While ultimately, Gwen’s diagnosis was downgraded to a less severe form of Muscular Dystrophy, their urge to help other children stuck around. Patrice has always been an adoption advocate and has volunteered with foster kids for many years. Little did they know, they would soon see a picture of a boy who felt like their son. And so, their adoption journey began.