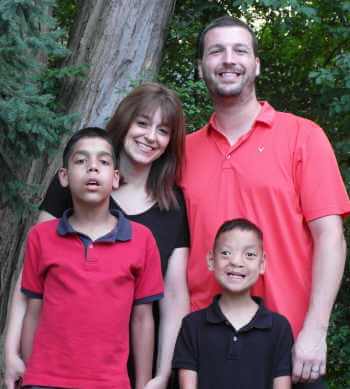 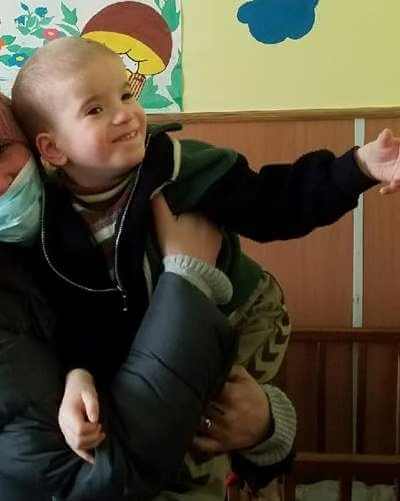 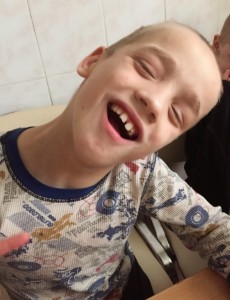 Nathan and Jennifer adopted their first child in 2012 from Pleven, Bulgaria after seeing the documentary “Bulgaria’s Abandoned Children”. Nathan, Jennifer, and Jennifer’s mother all took shifts staying in Bulgaria for several months to ensure Daniel would be healthy enough to make the trip home. After he arrived home, a local physician remarked that it was “the most profound case of neglect he’d ever seen”. A few years later, they adopted Max from China. Among several other medical issues, Max had been born with a facial cleft and was left on the street, as happens with many of China’s orphans.

Recently, Nathan and Jennifer felt called to adopt from the most overlooked group and selected an older child with more acute needs from Eastern Europe. They committed to “Jackson”, but tragically, he passed away as their home study was being completed. With tremendous grief, they selected “Kayden” and recently made their first trip to meet him. They found that besides Kayden, there was only one other adoptable child at the institution. He is severely disabled and been passed over his whole life, so that he is now close to aging out. Nate and Jen are currently racing against the clock to bring this child home as well.

Zoey for the Jackson family — UT
Scroll to top