Robbie and Meagan’s hearts were broken after learning that over 1,000 special needs children were ready and waiting to find their forever families in India. They brought home their first daughter in Dec 2019 and became advocates for adoption, especially adoption of special needs children.

About 9 months after Nivi joined the Hart family, they began the process of applying to adopt a second child. While applying, they saw a Facebook post about a young girl from the same state as their first daughter, who had similar physical needs. Due to licensing, she was aging out of her orphanage at the young age of 6. So many people advocated for her to be moved to a new home so she would be able to find her forever family. The Harts held on to her loosely as they completed filing their paperwork, thinking someone would surely snatch up such a beautiful young girl.

In many steps that feel miraculous, the Harts have been able to reserve Lucy (name changed for security), and they are hoping to bring her home in December of this year. Lucy is 7 years old, and she really wants to do something with her life. Would you consider helping the Harts bring Lucy home? 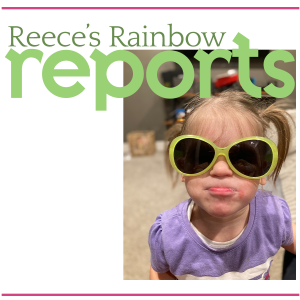