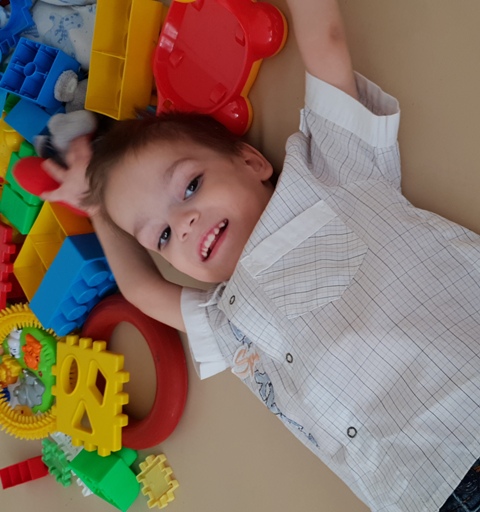 Carly is an elementary school nurse in Fort Worth, TX. Her adoption journey officially began in July 2020, but really started back when she was 19 years old. The summer of her sophomore year of college, a good friend of hers invited her to work at Charis Hills Camp- a small camp in Sunset, TX for children with autism and ADHD. That summer for her was completely lifechanging, as she saw the incredible way the Lord loves and pursues all of His children. She decided then that she wanted to dedicate the rest of her life to children with special needs. During her time in nursing school, she provided respite for one of the camper’s families who lived in her same city, and then returned to camp the next summer. After graduating with her nursing degree, Carly moved to Virginia to continue her life’s passion. She began working at Jill’s House in Vienna, Virginia- an overnight respite care facility for children with intellectual disabilities, physical disabilities, and/or other special needs. Her time here was invaluable, as she was able to work with hundreds of children with varying disabilities. She gained invaluable experience working with children who were medically fragile as well. Carly moved back to Austin in 2017, working remotely for Jill’s House camps. During this time, she also began providing in home respite care for a young boy with physical and developmental disabilities. She was able to see what day to day life looks like when you have a child with disabilities- from therapies, to doctor visits, to just hanging out at the house. She is so incredibly thankful for this time in her life.

It was during this time, that she first saw the profile of the child that she now in the process of adopting. She had been following Reece’s Rainbow on social media for a while, because she followed along with many of the family’s stories as they adopted and brought their children home. However, in 2017, when this child’s profile came up, she knew something was different. She was too young at the time to be able to pursue adoption, so she felt there was nothing she could do about it. A year later, the child was still on her mind. She set an alarm on her phone every day for 11:30am and titled it the child’s RR name. She began to pray for him every day at this time that he would find a family. She moved back to Fort Worth in August of 2019. It hit her that after 2 years of praying that this child would find a home, that he was still waiting. It was during this time that she realized that she may have been praying for her SON this entire time. After a lot of reflection, prayer, and seeking counsel from others, she knew it was time to take that next step. When she told her family and friends that she was hoping to begin the process soon, she was met with incredible support. She is now working hard to bring him home!

Carly is so thankful for the journey that led her here. She believes everything in her life has been preparing her for this, and she’s excited to become a first-time mom.