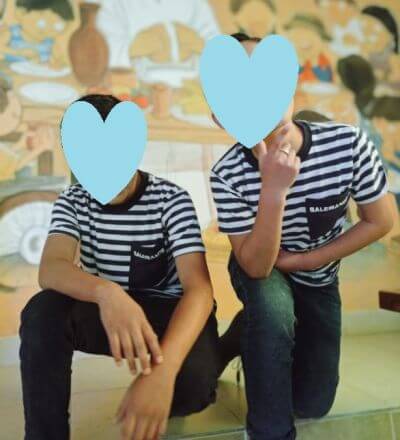 Sibling Group
Ages: 11, 13
Country Code: LA-3
Region: Latin America
Primary Diagnosis: ADHD
**** I am eligible for a $5000 Older Child Grant ****
Grant funds depend on available funding; the link above, shows the current available amount!
To inquire about this child, email childinquiry@reecesrainbow.org ***
Available to Single Mothers, Siblings
These brothers are physically healthy, but needing support for behavioral issues as well as ADHD, childhood depression, and attachment for which they need special care, tolerance, education and continuous treatment to cope with a good quality of life. 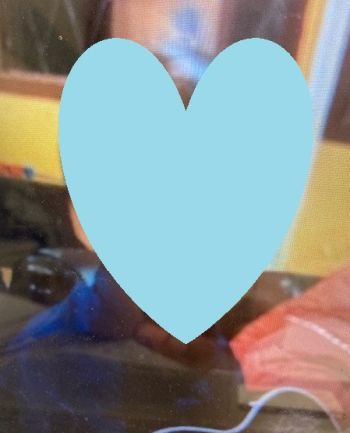 Boy, Age: 14
Country Code: LA-3
Region: Latin America
Primary Diagnosis: Other Special Needs
Special Need: Burns
**** I am eligible for a $5000 Older Child Grant ****
Grant funds depend on available funding; the link above, shows the current available amount!
To inquire about this child, email childinquiry@reecesrainbow.org ***
Available to Single Mothers
This handsome 14 years old boy is a practitioner of the Christian religion, he likes sports activities such as soccer and cooperative games, he is characterized by being responsible in the preparation of school tasks and he likes research. His favorite food is ceviche, fries and chicken, his favorite color is green, his favorite toy is drones, his favorite character is Cristiano Ronaldo. He wants to be adopted and have a loving and caring family. 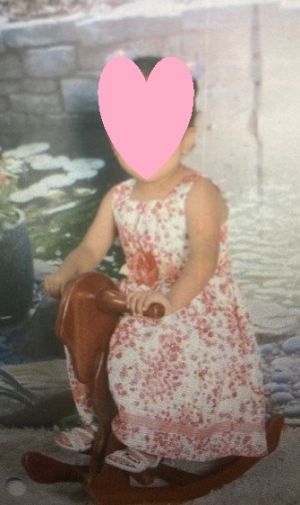 Sibling Group
Ages: 11, 8
Country Code: LA-3
Region: Latin America
Primary Diagnosis: Other Special Needs
SN: Non-malignant neurofibromatosis, Genetic disorders causing uncontrolled growth of tumors along nerves, Psychosocial and environmental problems, Iris Disorder
**** I am eligible for a $5000 Older Child Grant ****
Grant funds depend on available funding; the link above, shows the current available amount!
To inquire about this child, email childinquiry@reecesrainbow.org ***
Available to Single Mothers
John: He presents difficulties in cognitive processes such as: verbal comprehension, visual space, fluid reasoning, which prevents him from learning according to his peers.

He receives classes and educational support under the tutelage of the educators, allowing him to reinforce each area of development. The child receives constant medical check-ups. Since his admission he receives psychological attention, according to the emotional and psychological needs of the child.

He and his sister have a good emotional relationship. He complies with norms and rules within the Center, respects his peers and the staff that works in the Institution.

Jane: The girl receives the necessary medical care, has been assessed in several areas of medicine such as: Traumatology, Psychiatry, Pediatrics, Ophthalmology, Neurosurgeon, Clinical Psychology, performing frequent health checks, in June 2018 she was diagnosed with Neurofibromatosis, like her brother, in the case of a hereditary disease. The care must be thorough, attend medical check-ups and use the creams prescribed by the specialist, it is possible that this disease will affect future learning.

From the assessment process carried out on the student, she shows difficulties in her cognitive processing skills, evidencing immaturity in learning. Her learning style is slow.

She has a good understanding and develops school activities correctly. It does not make it difficult for her to relate to her peers, she likes to talk and also communicate her feelings and emotions. Respect her peers and staff as well as abide by the rules and regulations of the Special Protection Center. She is attached to her brother.

Boy, Age: 7
Country Code: LA-3
Region: Latin America
Primary Diagnosis: Fetal Alcohol Syndrome
PSYCHOMOTOR DELAY SECONDARY TO FETAL ALCOHOLIC SYNDROME
$27.00
has been donated towards the cost of my adoption!
Inquire About This Child
Available to Single Mothers
Mike is interest in interacting with his peers. He has limitations in intellectual functioning and adaptive behavior. 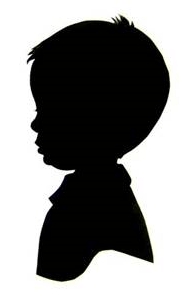 Boy, Age: 9
Country Code: LA-3
Region: Latin America
Primary Diagnosis: Other Special Needs
mild cognitive disability, mild delays in general development
$25.00
has been donated towards the cost of my adoption!
Inquire About This Child
Available to Single Mothers
Eduardo has been in care since March 2018, with a mild cognitive disability. He has slight delays in general development about 6 years, and is making progress. Under normal weight and short height for age from chronic malnutrition. Astigmatism, myopia and strabismus, wears glasses. Difficulty in reading and writing, math and retaining information. Difficulty to maintain attention. Can become frustrated when can’t perform tasks that peers can. Needs motivation to keep trying. Child has no behavior problems. Gets along with peers. Takes pride in personal appearance. Follows instructions. Reserved with strangers, but affectionate with those he knows. With peers friendly, calm, and supportive. Interest in outdoor activities, sports, especially swimming, board games, puzzles and reading stories. Desires a mother and has an idea of having a brother to play with.

Boy, Age: 14
Country Code: LA-3
Primary Diagnosis: Cerebral palsy, Epilepsy/ seizure disorder, Global developmental delays
Cerebral palsy, global developmental delays, and epilepsy
**** I am eligible for a $5000 Older Child Grant ****
Grant funds depend on available funding; the link above, shows the current available amount!
To inquire about this child, email childinquiry@reecesrainbow.org ***
Available to Single Mothers
Sanders was born in August of 2008 with cerebral palsy, global developmental delays, and epilepsy. In 2019, he has a gastrectomy surgery. Sanders has grown up in an orphanage and has never known the love of a family. Sanders has certain gestures when he sees people of his liking. On February 22, 2018, he had a surgery for tendon lengthening of the adductor muscle. Sanders continues his stage of schooling. In addition, he attends physiotherapies, which are important for his muscle development.

Contact the adoption agency to learn more about Sanders! They’d love to share photos and more information privately with an interested family! We hope his family sees him soon to give him lots of affection and love!

Boy, Age: 7
Country Code: LA-3
Region: Latin America
Primary Diagnosis: Down syndrome
*** I am eligible for an additional $5,000 Grant from Reece’s Rainbow! Through 2022, children with Down syndrome ages 6-9 are eligible for a $5000 Older Child Grant! ***
$1,333.00
has been donated towards the cost of my adoption, including $503.00 from MACC donations!
Inquire About This Child
2022 MACC, Available to Single Mothers
Luca is described as a very active and affectionate young boy. Luca remembers faces and smiles when he sees familiar faces. He participates both in individual activities and team activities. He interacts with other children on a daily basis and communicates with others through gestures and sounds. He can use short words at times. He likes to play soccer and play with musical toys. He voluntarily plays with his peers but, most of the time, he seeks the attention of adults. He does not like to feel that he is left alone. He is affectionate and loves to give hugs. Luca is organized with routines that are part of everyday life such as maintaining meal schedules, sleep, personal hygiene, and recreational activity. He presents an ability to adapt easily to his social environment.

The agency has photos, videos, and additional information. 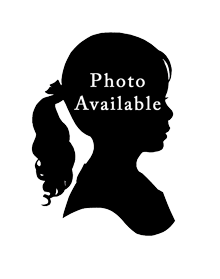 Girl, Age: 10
Country Code: LA-3
Region: Latin America
Primary Diagnosis: Genetic Condition (non-DS)
Cornelia de lange syndrome
**** I am eligible for a $5000 Older Child Grant ****
Grant funds depend on available funding; the link above, shows the current available amount!
To inquire about this child, email childinquiry@reecesrainbow.org ***
Available to Single Mothers
Lucia has a diagnosis of Cornelia de lange syndrome, which causes developmental delays. She continues to make great progress with therapy. She enjoys playing with her favorite doll, and all food.

The adoption agency has more detailed information on this child that they can share with potential families.