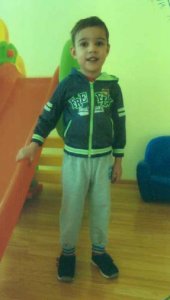 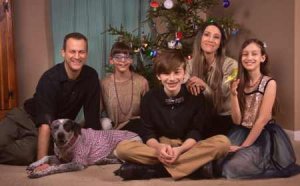 The Wasinger family is thrilled to announce their second adoption from Eastern Europe! They are (currently) a family of 5. Lauren and Nick, along with their two biological children, were thrilled to bring home a daughter from Bulgaria in 2011 through special needs adoption. It has blessed all of them in so many ways!

Lauren and Nick struggled for several years with understanding God’s next call on their lives, and considered foster care or domestic adoption but nothing felt right. Then a friend shared a profile on Reece’s Rainbow that hit like a bolt from the blue! By the end of that very day, the decision was made and they were submitting their application to adopt a boy from Eastern Europe. The whole family was instantly on board, and everyone was excited!

Their new child has significant and life-threatening heart defects, so they are working hard to move quickly through the process and prepare for all the medical needs that will follow. They are excited to bring their son home and show him the sort of love Christ has given us; love that is willing to take any risk and surmount any obstacle for the sake of the beloved. Will you consider supporting them as they seek miracle after miracle for their new child? 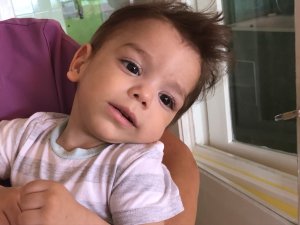 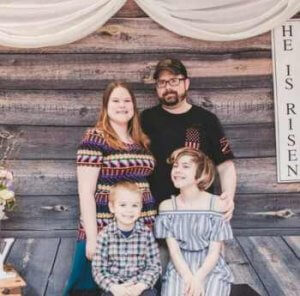 We are the Allardice Family from Fall River, MA. Our family includes Erica, Ian and our 2 children Kailee 12yo and Rylan 7yo. Our story started many years ago when Ian and I were only 15yo we met in driving school. We became close friends throughout high school. We parted ways after graduation and went our separate ways. Erica to college and eventually becoming a pediatric nurse. Ian joined the United States Navy. Fifteen years after high school we reconnected and the rest is history. Ian joined Erica and her two children helping raise them and guide them through life for the past 5 years. So where does our journey take us next. To EASTERN EUROPE!!!!!

We are on God’s path to adopt a special needs little boy from Eastern Europe. Why international adoption? Children born in Eastern Europe with special needs are most often put in orphanages where they do not receive the proper care. We feel if we can save just one of God’s children and show him he is loved and wanted then we have helped in this world wide crisis. We know International adoption is however costly ranging from $25,000-40,000 so we will be applying for grants and fundraising to help offset the cost to help bring our boy home.  Thank you for all your love and support.

Sara and Shandon have been married for 17 years. Together they have 4 biological children. Aged 25, 22, 13 and 2. Shandon is a truck driver and Sara a stay at home mom. Sara had always known that she wanted adoption to be a part of her future since she was young. Her and Shandon had discussed it many times through the years, but had never felt it was the “right time”. The right time came for them in the spring of 2020 when began their adoption journey..

While scrolling through facebook posts Sara had come across a post sharing a story of a child adopted out of an orphanage, entitled “What love can do”. After reading through the post, she found Reece’s Rainbow and began reading through the pages of children in need of a family. Night after night she would go on an see all the little faces, and it made her heart ache. She had not really thought of international adoption before, however, she felt like this was where she belonged and that god had brought her here for a reason.

Her first commitment was made that summer, when she found a little boy she knew was meant to be her son. Sara and Shandon discussed the process and decided they were 100% ready to jump in and get this little one home.

A few weeks went by and she came across another post on facebook shared by Keshia Melton, called “see me Saturday”. And that is when she saw her daughter. She had seen the bio of this little one before, and had gone back to it so many times, it seemed to keep popping up almost daily, reminding her that she was still there, and waiting. She could not get this little girl off of her mind, and there came the second commitment.

Anyone who knows Sara and Shandon know that they are givers, it is not in their nature to ask for help. But the cost of international adoption is expensive, and something that they will need help with. They have had multiple yard sales, can drives, Sara makes ornaments, and Shandon has been selling paintings. They understand that times are tough for everyone right now, but are asking if you can donate to help bring these kiddos home they would appreciate it, any amount helps. If you can not donate monetarily, they ask that you share their story. They believe strongly in the power of prayer, so they ask that you join them in prayer that these 2 little ones are safe and protected until they can make it to them. 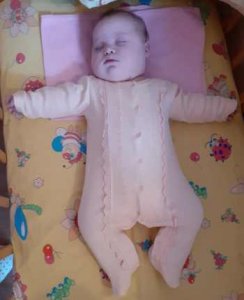 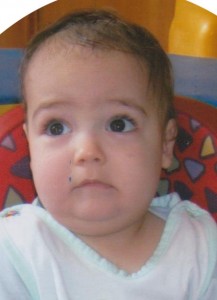 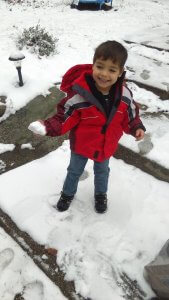 Follow the family’s adoption journey on their blog at elijahsjourneyhome.blogspot.com 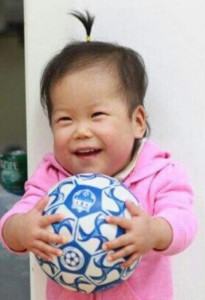 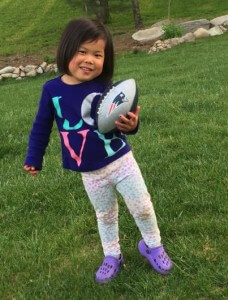 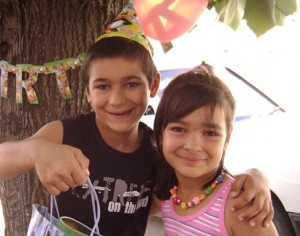 Follow the family’s adoption journey on their blog at gadboisfamily.com 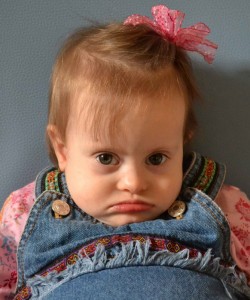 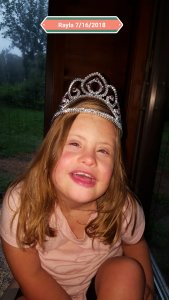 Follow the family’s adoption journey on their blog at  soundscrazyoutloud.blogspot.com 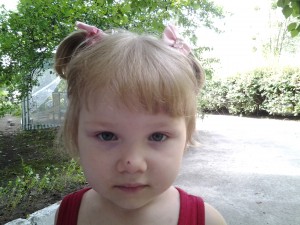 Follow the Cooper family’s adoption journey on their blog at specialingredientlove.blogspot.com 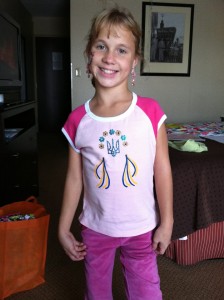 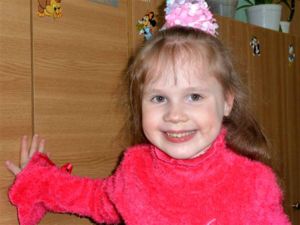 Follow the Thornell family’s adoption journey on their blog at http://www.nandantravels.blogspot.com/ 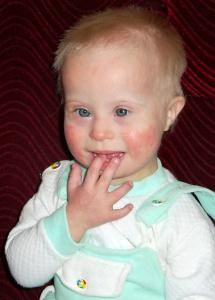