Boy, Age: 5
Country Code: Asia.1: This country is currently not actively processing adoptions, due to COVID.
Region: Asia
Primary Diagnosis: Down syndrome
Down syndrome, low birth weight
$1,223.00
has been donated towards the cost of my adoption!
Inquire About This Child
Available to Single Mothers
Willes is a quiet and loving baby boy who is 1 year and 5 months old. Willes was found abandoned when he was one month old and now lives in an orphanage in a large Asian country. His last report was from December 2017, when he was six months old. At that time, Willes had great head control, was able to distinguish between familiar adults and strangers, would visually follow moving objects and could locate the direction of someone’s voice. Willes loves his caretakers and they care for him in return; we are told that his favorite place to be is in the arms of his caretaker. Because of this, we know that Willes would love to have a mother of his own to love and care for him.

Could your family be the one that Willes has been waiting for? 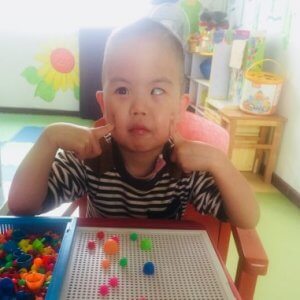 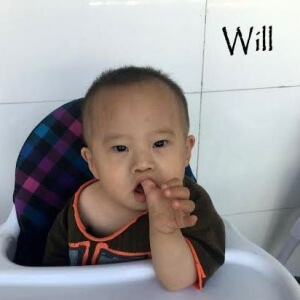