Boy, Age: 17
Country Code: EE-1: Adoptions are not currently being processed in this country. Further information can be given by an adoption agency.
Region: Eastern Europe
Primary Diagnosis: Hydrocephalus
Asthma and Moderate mental delays; Subcompensated hydrocephalus; possible FAS
What a great grin!

From an adoptive family who met him: I met Sammy in May 2012 and he was one of the sweetest kids I had ever met. Always ready with a smile and a hug! I brought things for all the kids in his group and he waited so patiently for his turn and gave me a big hug after. He was very kind and gentle with all the other kids, especially the one girl in the group. He and the other boys in his group (Troy and Garrett) are very well loved by one of their care-takers and it shows. It is obvious that they have been taught manners and cooperation and they are very kind to one another. They are taught at least several days a week so do not let the diagnosis deceive you, they are fairly smart boys.

They all have obvious delays but never had any problems following instructions and they understood everything they were told and all seemed to love to be helpful. When I show our son (who was adopted from this group) their pictures he remembers their names and tells me they were his friends. He told me he wants them to be adopted and to come to the U.S. How I pray that happens for Sammy and the other boys! Sammy is so sweet and innocent, I hate to see what will happen to him if he ages out of the orphanage. 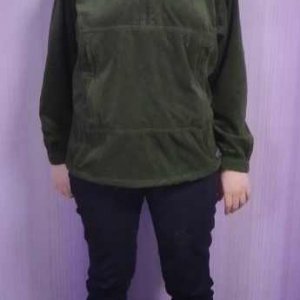 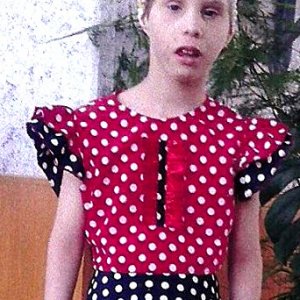