Boy, Age: 15
Country Code: S.Asia.1
Region: South Asia
Primary Diagnosis: Cerebral palsy, Deaf / HoH
Nolan has spastic quadriplegic cerebral palsy. He is also profoundly deaf. He uses ASL at a beginner level. He received a cochlear implant, but due to the age that he was implanted, it has not been successful in helping him to locate sound. He used to be able to walk independently for short distances with orthotics, but recently lost that ability and crawls within the house or uses a wheelchair outside the house. He has a g-tube for feeding due to aspiration when he eats by mouth
**** I am eligible for a $5000 Older Child Grant ****
Grant funds depend on available funding; the link above, shows the current available amount!
To inquire about this child, email childinquiry@reecesrainbow.org ***
Available to Single Fathers, Available to Single Mothers
August 2020 Update: Nolan is looking older and older every day. There is a new nurse in the home who is a male and Nolan is really enjoying having a male to spend time with, as most of the staff are female. Having a big brother figure to look up to has been so special to him! He is a great big brother himself, and really enjoys bringing toys to the younger kids and trying to help with them. In class Nolan is playing lots of new games that involve following patterns, reading, and categorizing items!

Because of his oral motor challenges, he cannot speak and is on medication to control drooling. No seizures. He does classes every day at home with his tutor. He is very social and loves to be around other children. He is bright and learns a lot, when he applies himself. He knows the full English alphabet in ASL and knows many words. He communicates mostly in single words in ASL, as well as simple sentences like I want… He is potty trained day and night. He craves 1 on 1 attention and cries when the younger children get adopted and he has to say goodbye. He likes to be silly and play jokes. He likes to be a helper and enjoys doing chores. He is sensitive and his feelings are easily hurt. He can get frustrated by lack of ability to communicate and be understood. He would thrive in an environment where sign language is understood. 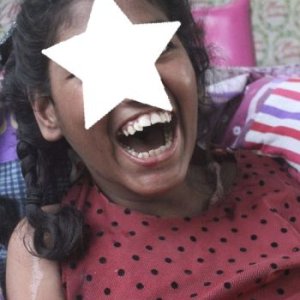 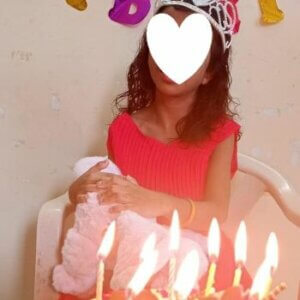