Boy, Age: 8
Country Code: Asia.1
Region: Asia
Primary Diagnosis: craniofacial disorder, Down syndrome
Down Syndrome, congenital left cleft lip/cleft palate, and postoperative repair of congenital heart disease
*** I am eligible for an additional $5,000 Grant from Reece’s Rainbow! Through June 2021, children with Down syndrome ages 6-9 are eligible for a $5000 Older Child Grant! ***
$29.70
has been donated towards the cost of my adoption!
Inquire About This Child
Available to Single Mothers
Kraig’s file was prepared in October 2016, when he was four. He is described as an introverted child who will also smile sweetly to his caregiver. He will play with other children, but cries loudly if they take his toys away. He likes an electronic keyboard and rubber ball toy, but will play with them less than five minutes.

Most recently, at the beginning of 2018, Kraig was at a foster home in a major city receiving medical treatment, but was recently recalled back to his orphanage due to new law in his country, in the Spring of 2018. 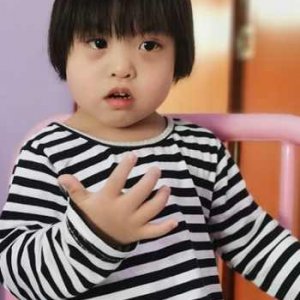 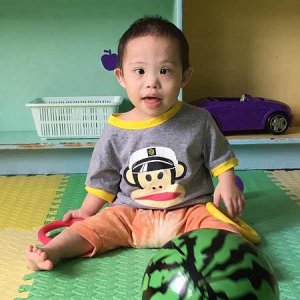