Girl, Age: 14
Country Code: EE-1: Adoptions are not currently being processed in this country. Further information can be given by an adoption agency.
Region: Eastern Europe
Primary Diagnosis: Global developmental delays
FAS (fetal alcohol syndrome), *previously* a carrier of her mother’s Hep C antibodies, testing negative now. Strabismus. Cognitively delayed
**** I am eligible for a $5000 Older Child Grant ****
Grant funds depend on available funding; the link above, shows the current available amount!
To inquire about this child, email childinquiry@reecesrainbow.org ***
Available to Large Families, Available to Older Parents
Gretchen is a sweet little girl with giant blue eyes! She is officially diagnosed with FAS (fetal alcohol syndrome), and was *previously* a carrier of her mother’s Hep C antibodies. She is testing negative now. She does have strabismus as well. She is able to stand on her own, but is not quite walking yet. She is cognitively delayed, but is affectionate.

Gretchen is a beautiful little girl who deserves a family of her own. 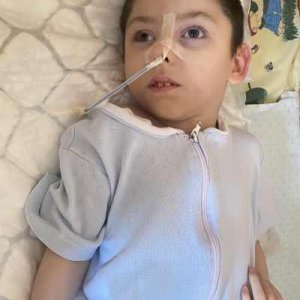 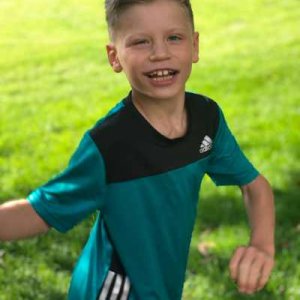