Boy, Age: 11
Country Code: Asia.1: This country is currently not actively processing adoptions, due to COVID.
Region: Asia
Primary Diagnosis: Down syndrome
*** I am eligible for a $15,000 Older Child Grant! For more information or to inquire about this child, please email childinquiry@reecesrainbow.org ***
This child has part of their grant donated by RODS Racing!
To accept this child’s grant, a family would also need to agree to share their contact information with RODS Racing.
Available to Single Mothers
Sizable Grants $15,000+

Donovan was found abandoned when he was around 12 months old and is said to have strong adaptability. He was 3.5 years old when his report was written and was able to walk freely, go up and down stairs, scribble and turn pages in a book. Donovan understands what his caretakers are saying to him and is cooperative with dressing. He knows his parts of the body and can point to them as directed. His favorite toy is a car and he enjoys listening to music and playing. In a January 2016 update it was reported that Donovan is not speaking much yet but he does babble. He is potty trained during the day and it sounds like they are working on being dry at night as well. Reportedly, he no other health issues.

Can you help him to know the love of a family? 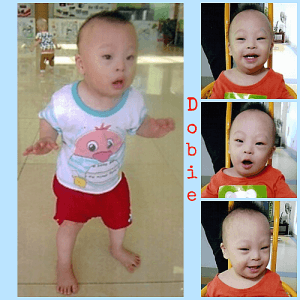 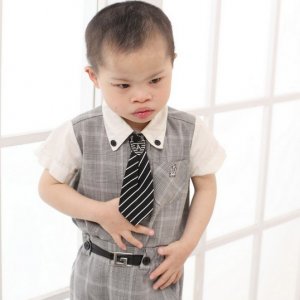