Boy, Age: 15
Country Code: Asia.1: This country is currently not actively processing adoptions, due to COVID.
Region: Asia
Primary Diagnosis: Congenital Heart Defect
**** I am eligible for a $5000 Older Child Grant ****
Grant funds depend on available funding; the link above, shows the current available amount!
To inquire about this child, email childinquiry@reecesrainbow.org ***
Available to Single Mothers
Andersen is 6 years old and the life of the party. He had surgery when he was very young because he had CHD. Since then, he has been feeling better! Andersen is able to play with friends and loves to dance and sing. He is very smart and loves to ask questions. He is a great eater and his favorite food is sweet fruit. Andersen’s caregivers say that he is a typical boy that loves anything with wheels!

From an adoption advocate who met him summer 2013:
I met this 6 year old boy with CHD. This little guy had so much energy and was ALL BOY running around and playing and showing off for us. I was alone in a stairwell with him and nearly fainted when he jumped from the halfway point on a flight of stairs to beat me to the bottom! I tried to scold him but he gave me one of those smiles that led me to believe he was gonna do it again on the next flight…yep… This little guy is so full of life and just adorable!!! I imagine he keeps his foster mother on her toes! He was very curious about us and followed us all over the orphanage building. 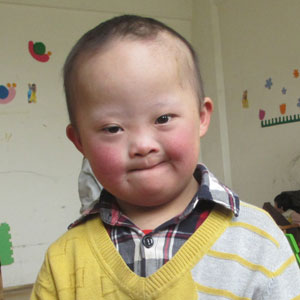 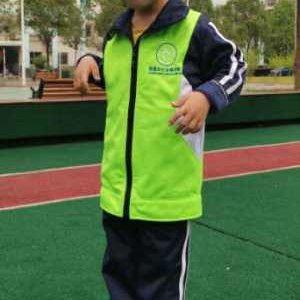