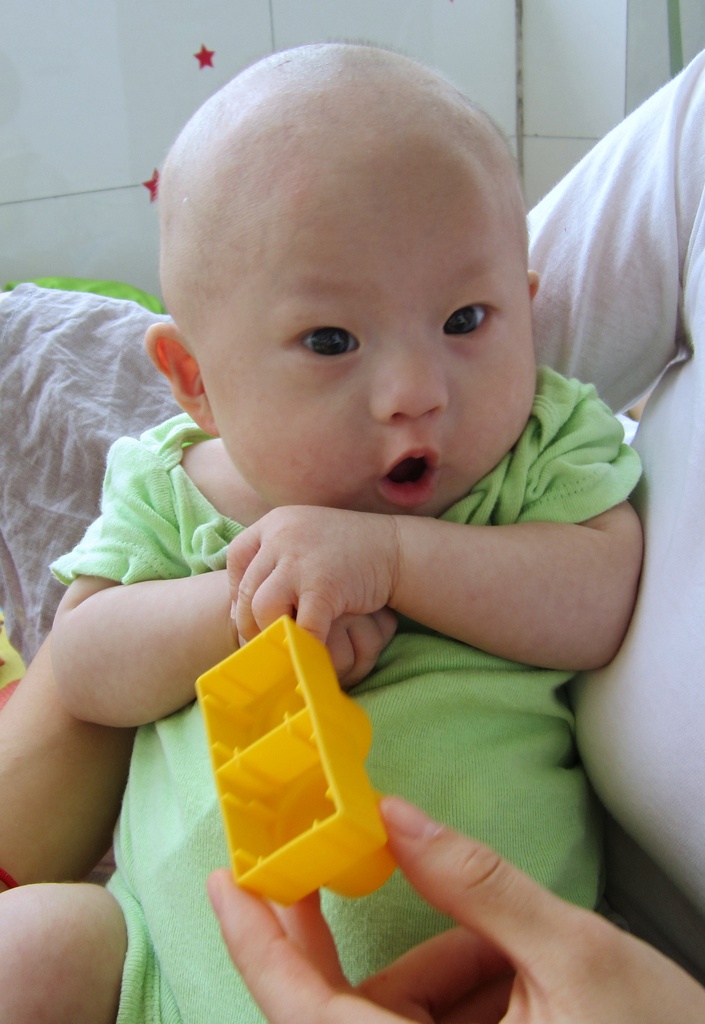 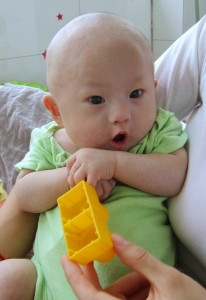 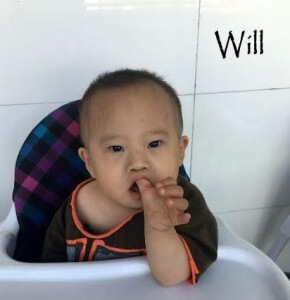 Willy has decided…he will stop sucking his thumb long enough to say he is tired of orphanage life. He wants a family! Willy is 3 years old, and has been at the orphanage since he was a baby. He was found to have Down syndrome, as well as a CHD (PFO/PDA) which has not required treatment. We are waiting for verification of that. Willy has the expected delays associated with Down syndrome, and will certainly benefit from early intervention with therapies.

There is an agency grant of $2,000 toward his adoption fees. Willy is serious about this…he wants to come home!