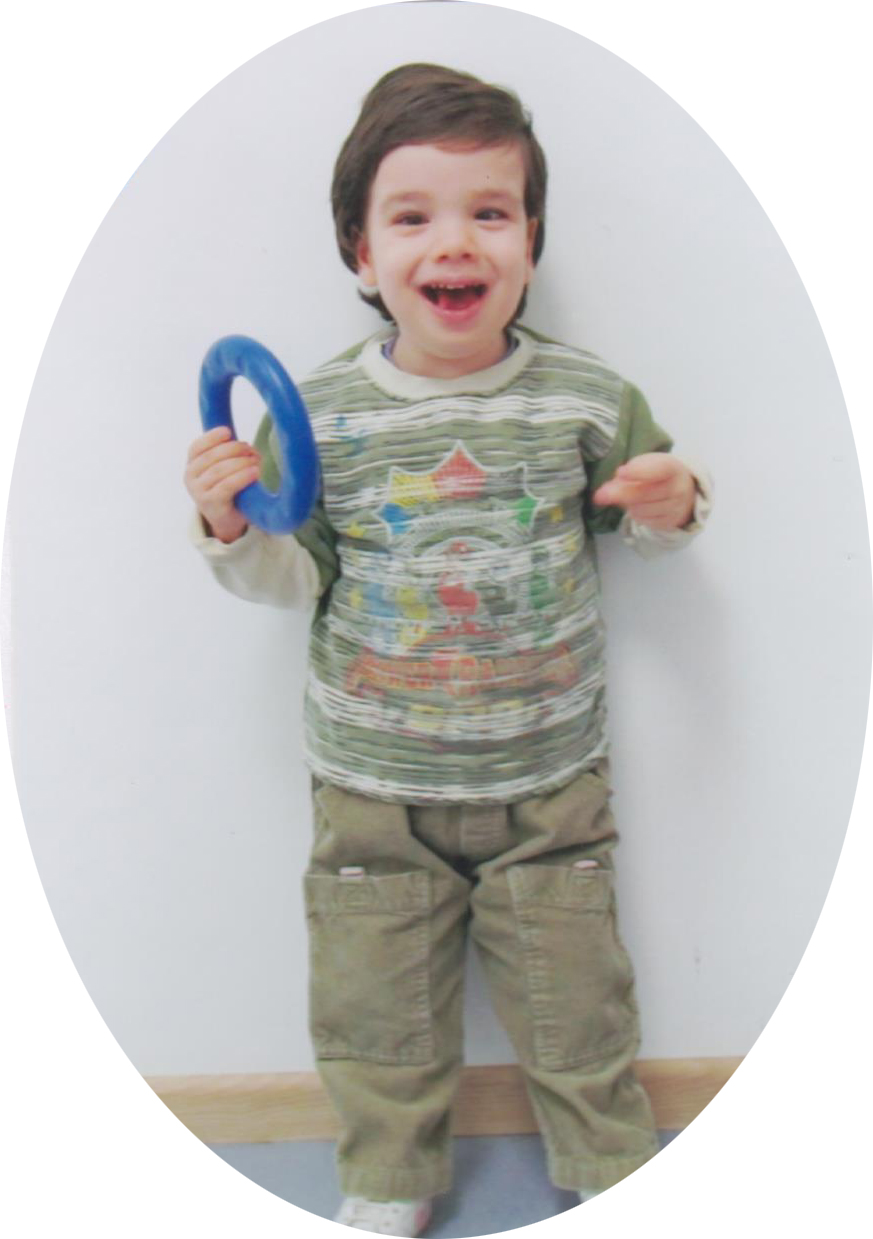 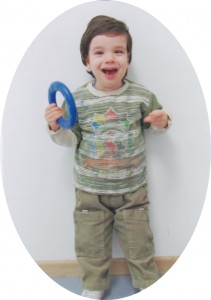 Kollen has started taking independent steps. He also crawls, sits, pulls up to a standing position holding on to a support, stays up for a short time without support, and walks holding on to two hands. His fine motor skills are improving. He fits in 3 cups, winds and unwinds toys on screws, “reads” books. He plays well with toys and explores their functions, imitates activities demonstrated to him, knocks on door before going in, claps his hands, stamps his feet, shows where his belly is. He eats with a spoon and attempts to do it independently. He is a calm and quiet child, makes a good eye contact, smiles, delights in interaction, recognizes and differentiates between the adults, has an emotional bond to a caregiver that works 1:1 with him. He pronounces sounds and syllables and currently says 3 words. He also used gestures to communicate his wants and needs.

Because we only have this child’s file for a short time, he will not be able to receive donations until a family is found for him.

REBECCA for the Bowen family — PA

ALYSSA and HILARY for the Voigts family –FL Scroll to top