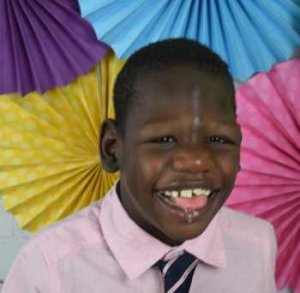 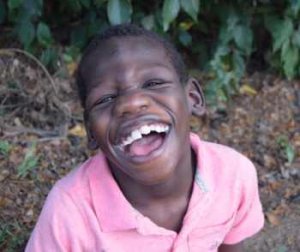 Update Jan 2015:  Breckin has cerebral palsy, but he can sit up and stand with assistance. He can even take a few steps if you hold onto his hands. He has been receiving regular therapy and loves this time. Breckin is making great improvements – he now has a modified crawl that he uses to get all around his house and can quickly move to wherever he wants to be. He can also pull himself up to stand and does this often. Breckin does not yet feed himself, but he has practiced holding his own spoon and sippy cup and has made great progress. Breckin is a happy little guy who loves to play.

Update July 2020:  Breckin is such a fun kid who loves hugs and one on one interaction.  If you go in for a hug, be ready to stay awhile because he will want to hold you there.  He can currently hold his own bottle to drink on his own. He is spending more time in a walker in therapy.  He needs encouragement in it, but is getting better.  He will walk with you with support for a little ways as well.  With more intense therapy, he would really excel in this area. He loves it when his caregivers sing his favorite songs.  He really likes hymns as well as the Goodnight Song sung in his house 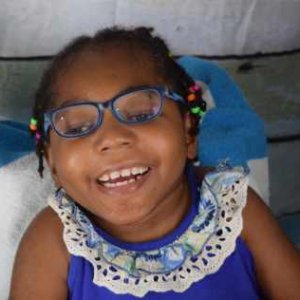 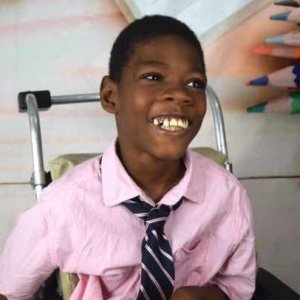