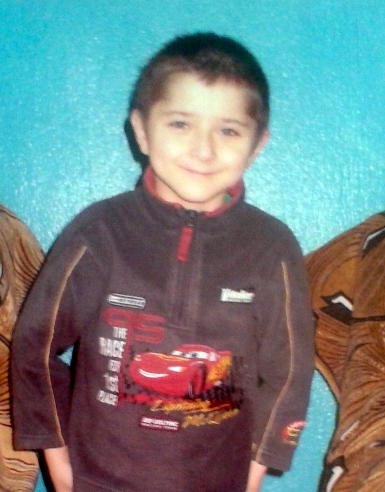 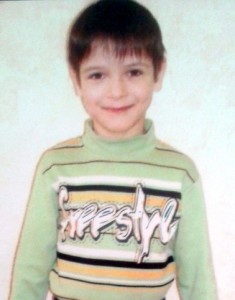 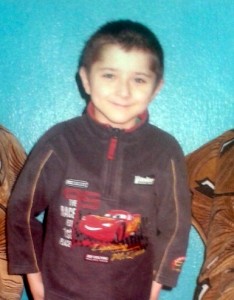 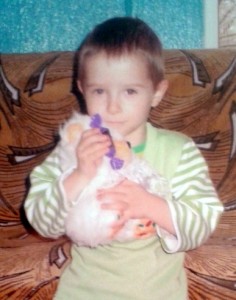 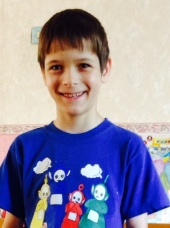 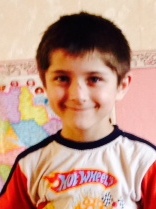 Brothers – they need to be adopted together!

They are said to be “very good boys”!

Hunter likes to eat a lot. He and his brother Forest have a lot of energy. He really likes to do arts and crafts and play games. Most of the time he has a very sweet disposition. He is very keen to interact with adults. That being said if an adult is too rough with him things will start to escalate. If an adult tries to swat at him or restrain him in someway he may attempt to bite. Hunter can speak pretty well but he can’t always communicate what’s going on with his emotions. Hunter responds best to strong male figures. An attentive dad is key to a positive adoption for him. He is in grade 4 here but he can’t read, write, do math, or anything like that right now. He is schooled by himself and school mostly consists of arts and crafts. He is not unintelligent but very delayed. He likes soccer. He would be great in an attentive family where he and his brothers will get much attention and where they will be by far the youngest children. I would adopt him myself if I could be as focused on him and his brothers as he needs a dad and mom to be and if we had the space for them along with our current 3. He enjoys picking fruit and cleaning in the orphanage. He is never been far from the orphanage and he is interested in coming to America. He has communicated that he really wants to come to America and really wants a papa.

Forest likes to eat a lot. He does school the same way his brother Hunter does. He is considered to be in the second grade. Very sweet but also very active. Like his older brother, he needs to need a lot of attention to keep him from unintended harm. He likes to be outside. He has minor institutional self harming tendencies like scratching himself to leave marks. He does not do that a lot though. Forest loves to give hugs and kisses and hold hands with the adults.

Ridge, the youngest brother was born in Aug 2008
Stenosis of pulmonary artery; currently he does not require surgery. Tuberculin skin test – positive?

Ridge likes to clean. He was mopping the floor with an adult sized mop as I wrote this. He is a very small but sweet boy. He’s a very peaceful and charming child. He is not in school yet but he seems to be the most intellectual of his brothers. He will likely do better in school then his brothers when he gets the chance. He is so cute it is hard to imagine him spending another day without a family. When the boys orphanage shuts down Ridge will be separated from his brothers for several months because he is not old enough to go with his older brothers. I expect this will be a very traumatic time for him, so if a family could come for him as soon as possible that would be best. No family should hesitate to adopt these children as long as they are available to give the time and attention that these children deserve. If that is done the children will flourish.