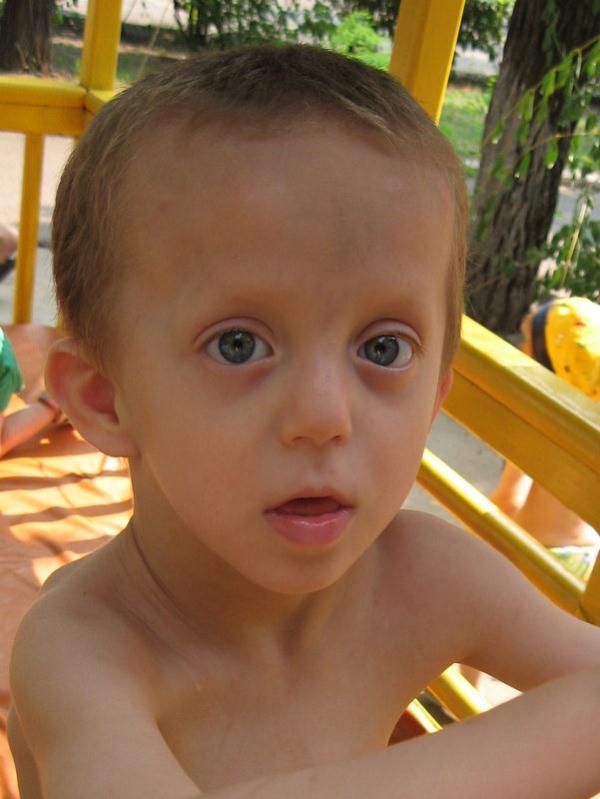 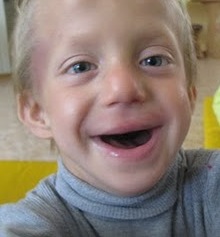 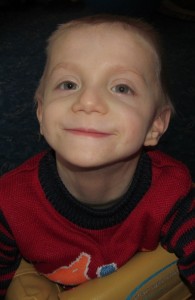 Listed: May 6, 2011
From someone who met Brody in 2011 and Auggie in 2012:  Brody and Auggie are sweet little boys who appear to have some sort of genetic disorder that causes developmental delays and self-harming behaviors. They are not aggressive towards others, only towards themselves, and these behaviors can be halted temporarily by picking either boy up and spinning him around. Brody is able to walk, and can drink from a cup without help. He is not quite able to feed himself, but is willing to try. Auggie was in a laying room for over a year, but after only 3 months of physical therapy is now sitting independently and working on learning to stand. Both boys have wonderful, heart stealing smiles. Brody appears to be in his own world much of the time, and loves things that crinkle or light up, and things shaped like sticks, as well as hands, gloves, feet and socks. He shows numerous signs of autism, which may or may not be environmental. Auggie loves things that crinkle or light up, slinkies, music, and tv. He is more interactive than Brody, and appears to lift his arms up to indicate he would like to be held. This is the only form of communication I observed from either of the boys. The boys are currently living in separate orphanages. I pray a family will reunite these brothers together in one family, where they can receive all the love and attention they need to meet their full potential!

We hope a family will consider adopting them TOGETHER. 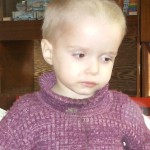 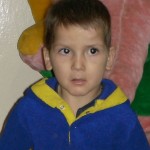