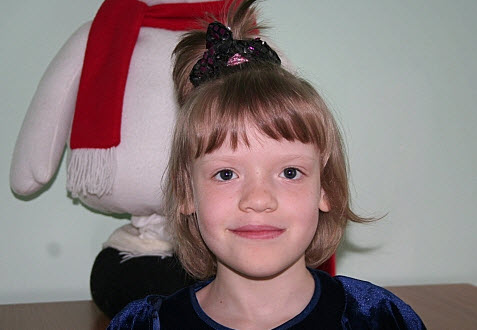 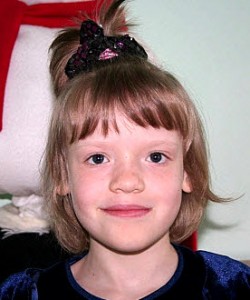 SIGNIFICANT RISK, PLEASE ADOPT ME SOON!!  ALICIA HAS BEEN TRANSFERRED.

SO THANKFUL FOR A NEW PIC OF ALICIA!!   Miss Alicia is a beautiful little girl who needs a loving family.  Her other two typically developing sisters were adopted by other families already.

Listed: August 7, 2010
Alicia was born to an HIV+ mother, and is HIV+ herself.  She has also has significant delays and challenges associated with her FAS.  (fetal alcohol syndrome).  We are waiting to learn if she has any medical complications, but she is cognitively delayed and does show signs of attention deficit and hyperactivity.    Alicia will do best where she can be the focus of attention and have her Daddy wrapped around her finger 🙂    Alicia has SO much potential, and deserves a family as much as her other sisters do.   I know there is a family out there for this little girl!  She is facing the mental institution soon, but has grown up in a loving and well kept orphanage so far.  A committed family now can prevent her transfer! 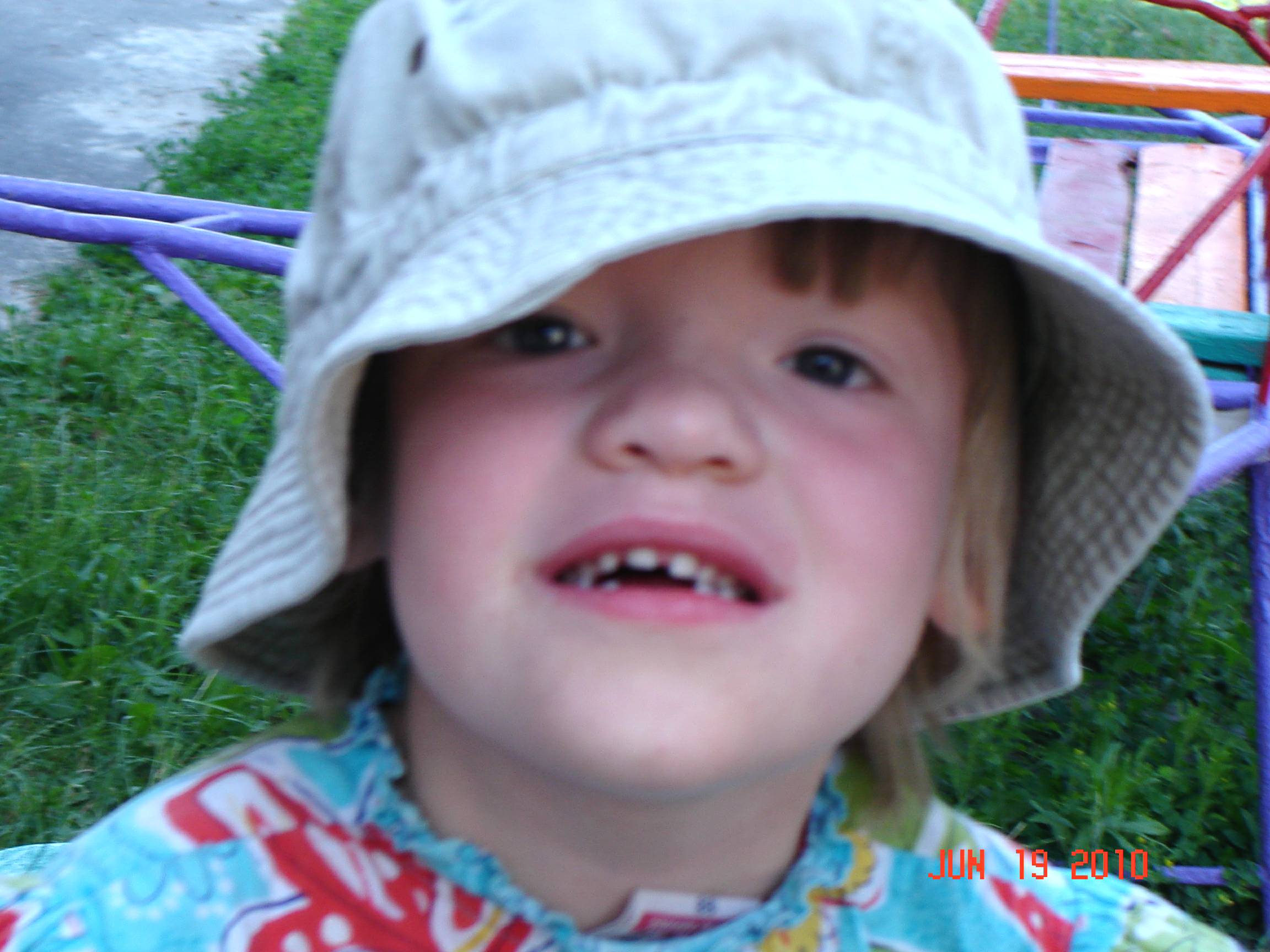 From an adoptive family who visited with her in July 2010:  ” Alicia absolutely LOVES one on one attention. she is front and center if you are handing out kisses and hugs. You can see she wants a Mama all her own, and it will be so hard on her to have her sister leave to be adopted, as her other sister was already adopted.   (Their mother is deceased, most likely from AIDS).   She likes to swing.   She loved to lay her head in my lap while we were both on the bench swing and I would stroke her hair. The other kids didnt like to share my attention but Alicia was ok with it.   I could have two in my lap and she didn’t mind, but she didnt like being crowded out when the other child decided they wanted me all to themselves.  She likes sensory input.   She kept rubbing her arm across my husband’s unshaved face and shivering and making the funniest face and then immediately doing it again.  She likes to go down the slide again and again.   She really likes to be in the  middle of whatever is going on, and be included. But often she is excluded, even by attendants.  For Alicia it’s a vicious circle. She is delayed, she gets frustrated, they don’t let her do things the others are doing, she gets more delayed and more frustrated. She is VERY VERY SWEET AND LOVING.  She needs a family that has only a couple kids, not ten. She has HIV.   If you want a little girl to hug and kiss, she will GLADLY take all the hugs and kisses you can hand out. She isn’t afraid of men but isn’t inappropriate either. I saw her with my husband as well as another couple of young men who visit regularly.  Alicia is on the small side, like maybe size 4.  The children are valued and loved at this orphanage.   The grounds are visually stimulating and the kids get outside for a couple hours in the morning as well as afternoon.   They even go swimming in the pool they have there.   Hope someone will come for Alicia very soon!”   Alicia is toilet-trained and able to say when she needs to use the restroom.  She has tremendous potential if someone would take her home and love her!

Samantha and Kristina
Scroll to top