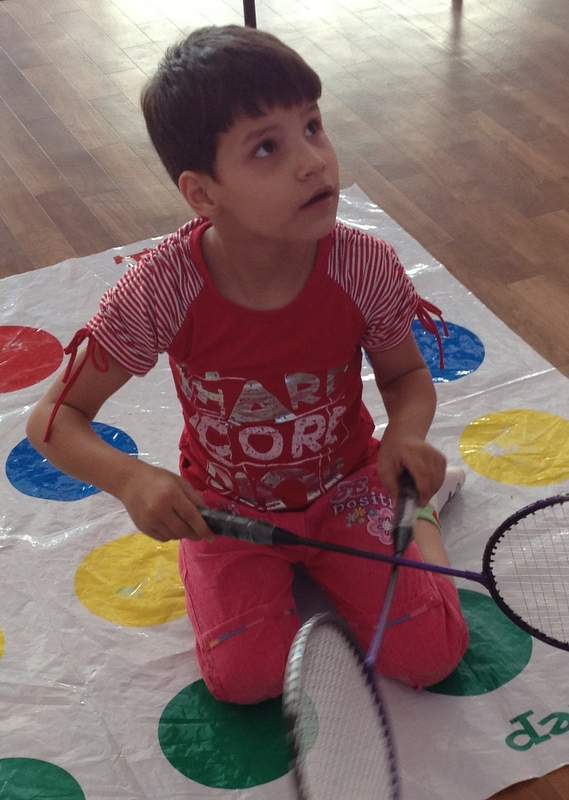 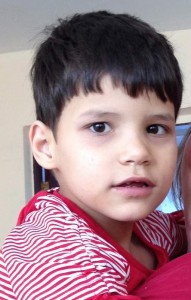 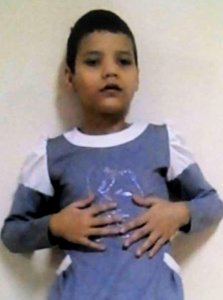 Carolina is such a beautiful girl; beautiful brown hair with olive skin.  She has cerebral palsy, and does wear AFO’s on both feet.

From her medical records: Cerebral palsy, convergent squint, mental delay.   She can walk by supporter or holding one hand.  She says separate words, understands simple speech, is affectionate and friendly.   Physical therapy and a loving family will bring MIRACLES for this little girl!

Carolina was transferred in 2011 to a boarding school (not an institution).

Carolina is a beautiful girl! She is about 4ft tall and about 50lbs. Her CP affects her mostly from the knees down. She does have cytomegalovirus. This was reconfirmed last year, but we were not able to find out if it is active, or if she merely was exposed while her mother was pregnant with her. CMV does cause brain damage if a baby is exposed in utero, so a family needs to be prepared for that, or for the fact that is IS transmissible when it flares. She is very strong and she does make her likes and dislikes known. Her biggest love is candy…but not chocolate! She likes white chocolate a lot though. She likes dolls, and can undress them herself. She has good use of her hands. She gets around by crawling or knee walking, which is great. Knee walking shows her hips are nice and strong. She loves to “dance.” Dancing, to her, is an adult bouncing her up and down for as long as you can stand to do it. She gets quite unhappy when you stop to take a break. The nannies make her walk a bit while holding onto hands, but her legs and feet are just not able to line up with her being so tight. She is very strong. She loves cell phones and will try to snatch them at any opportunity. A toy cell phone that plays music would be nice for her. She speaks, though it is like a toddler. She repeats the same few things over and over, but she does say a couple other words and used them correctly. She understands much more though and the caretakers speak to her in complete sentences. She just loves to move and bounce and be twirled around. She likes BIG movements. She was very briefly startled by my husband, but quickly discovered he could bounce her around longer and higher than I could…and so she quickly preferred him!

Carolina does have some institutional behaviors that a family needs to be prepared for. Her moods change quickly, and when she gets upset, she can throw herself to the floor, even injuring herself. She will hit, pull hair,etc if she is upset. She will throw large toys as well. The caretakers love her, but did express that she would likely not engage or interact with kids bigger than her, and would be likely to assert herself over anyone smaller. That is just how life in these places is. Families without small children would be best for her. An involved, hands-on Papa would be ideal, and a trampoline would be out of this world for her.