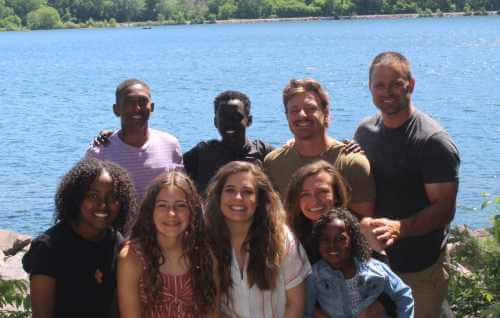 In 2013, when Nick and Val said yes to adopting a young boy from Eastern Europe that was being hosted in the US, they never dreamed answering God’s call would impact their lives so much. What they didn’t know was that little boy already had a family pursuing him. After much prayer they decided to continue the adoption journey in Ethiopia. After three successful and life changing adoptions of four children from Ethiopia, they felt the tugging on their heart by the Holy Spirit to adopt again.

The tug they were feeling was to adopt a waiting child. They saw a little girl on Reece’s Rainbow that took their breath away. They started the process to adopt her. Then covid hit, the process with their sweet little girl in China is now on hold.

Val saw a little boy in March from Eastern Europe and her heart skipped a beat. She felt the Lord say to her, “this is your son.”  Nick and Val called their agency and asked if they could do concurrent adoptions. Their agency said it was possible but would be hard.  Months later God preformed a miracle. They are in the process to bring their sweet son home.

Val and Nick’s heart for adoption started with a sweet little boy from Eastern Europe and now they are heading to that same country to bring their son home. This is only a story God could write❤️! 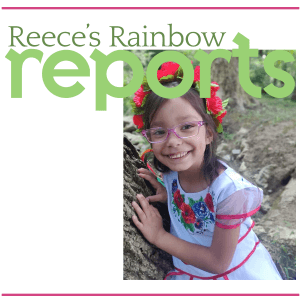 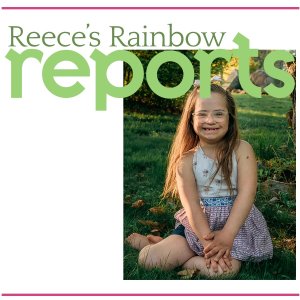