Kasey and Robbie Perry’s adopted daughter, Daisy, just turned four years old! Daisy was adopted through Reece’s Rainbow and Kasey is our Warrior Program Coordinator, so when she wanted a design she had in mind for a t-shirt for Daisy’s birthday photoshoot, we decided to make it into a fundraiser!

“My daughter turned four recently, and I think a lot about her birth around her birthday, as mother’s do. Daisy was born in Ukraine. She was a Ukrainian girl before I ever laid eyes on her, though she’s being raised as an American now. In thinking about her beginning, and the earlier years of her sister, who is also an Amerikrainian, we designed this shirt to tell a story. My child has roots under one country’s flag, and is being “grown” under another. Both are a part of who she is.”

Kasey has chosen the Other Angels Older Child Grant to be the recipient of the proceeds from any shirts sold with $2.00 from every item going to the fund! These funds will help ease some fo the adoption expenses for the waiting, older children.

If your child’s country is not shown in the shop, please email lucille@reecesrainbow.org and we will get it set up for you! Presently we have Bulgaria, China and Ukraine. We’ve added Poland, Lithuania, Serbia, Armenia, and Taiwan!! 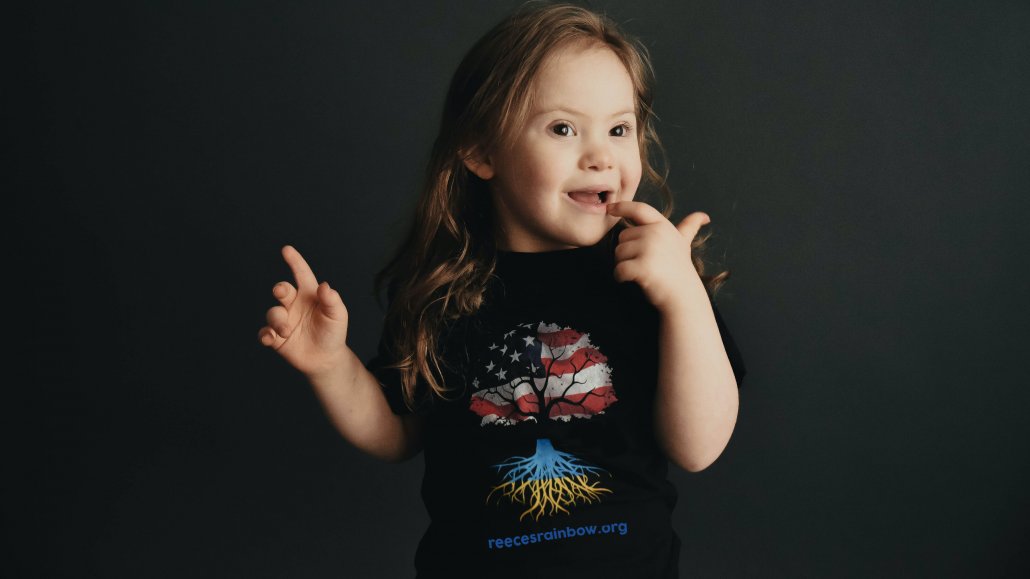 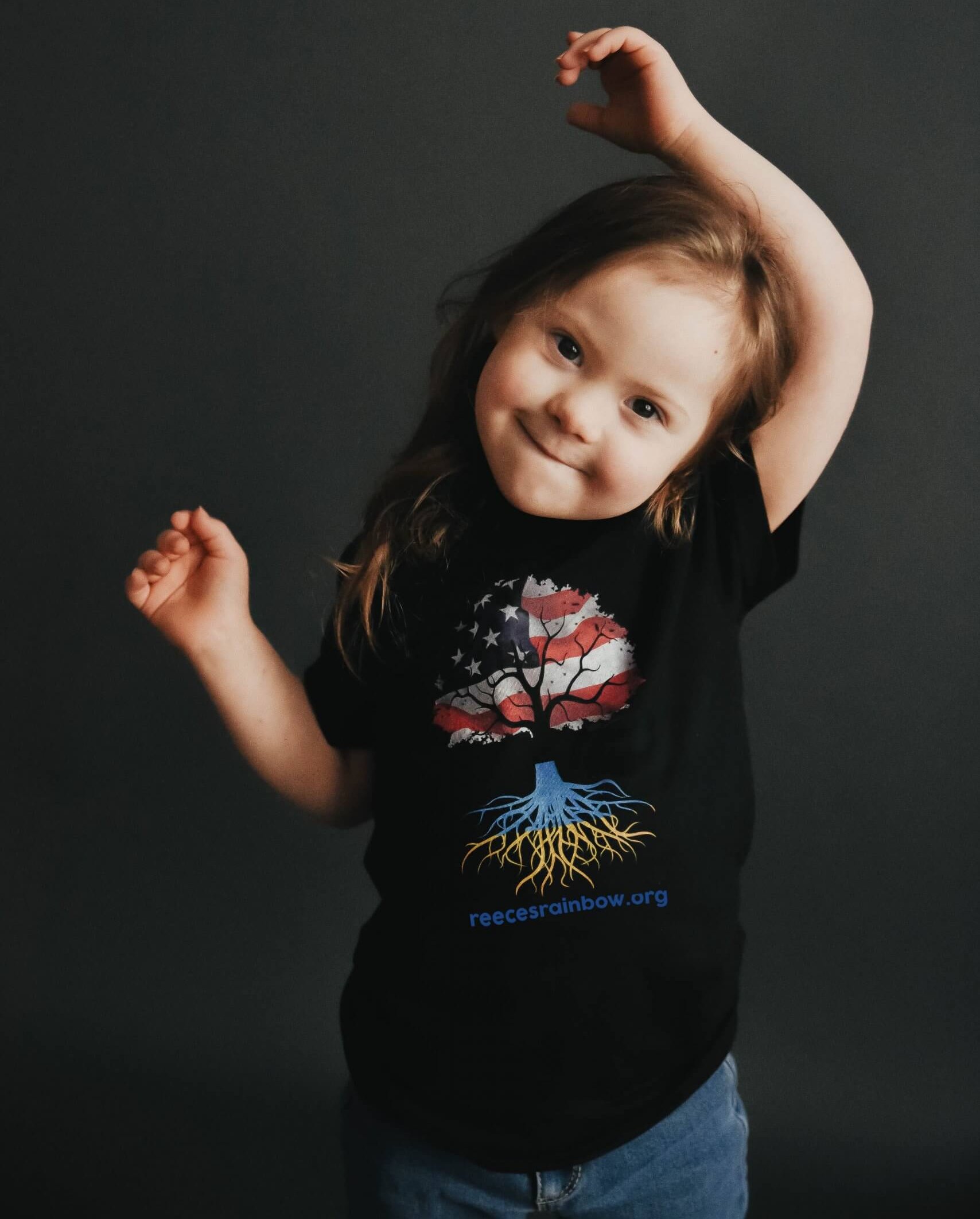 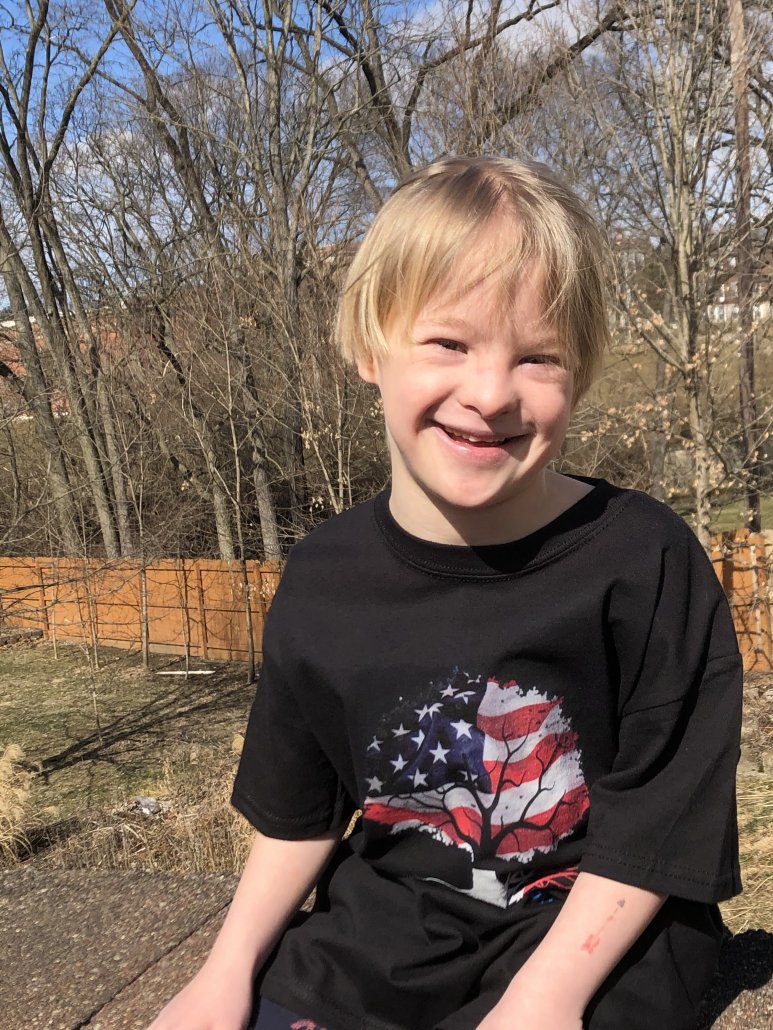 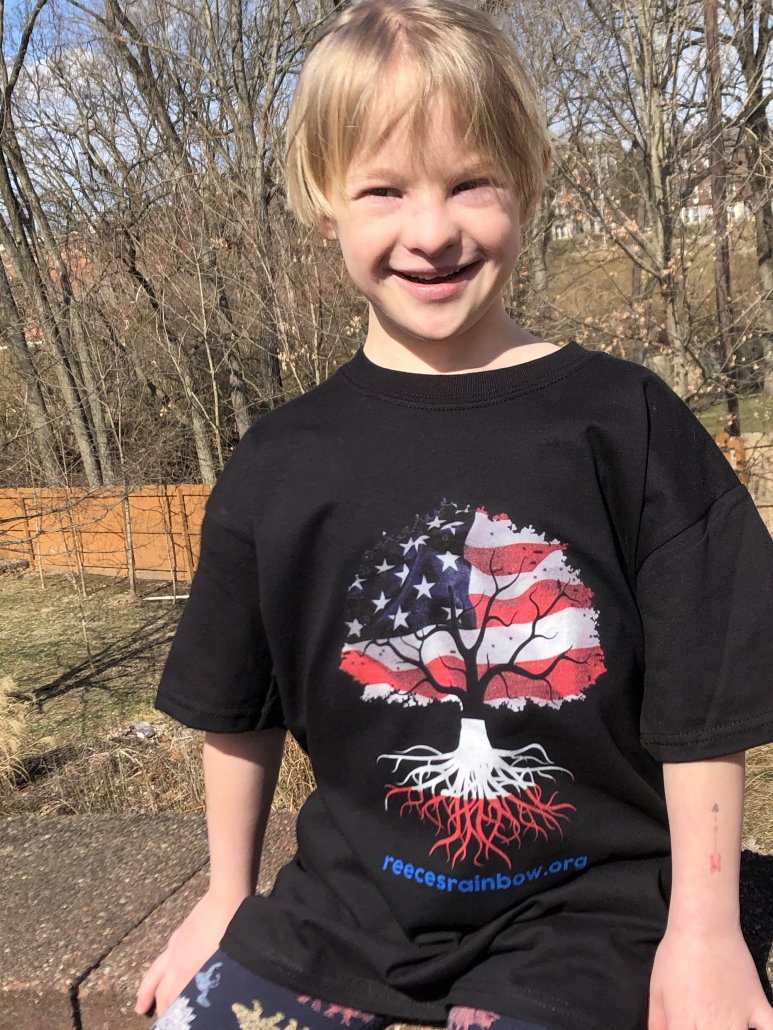 If your child’s country is not shown in the shop, please email lucille@reecesrainbow.org and we will get it set up for you! Presently we have Bulgaria, China and Ukraine. 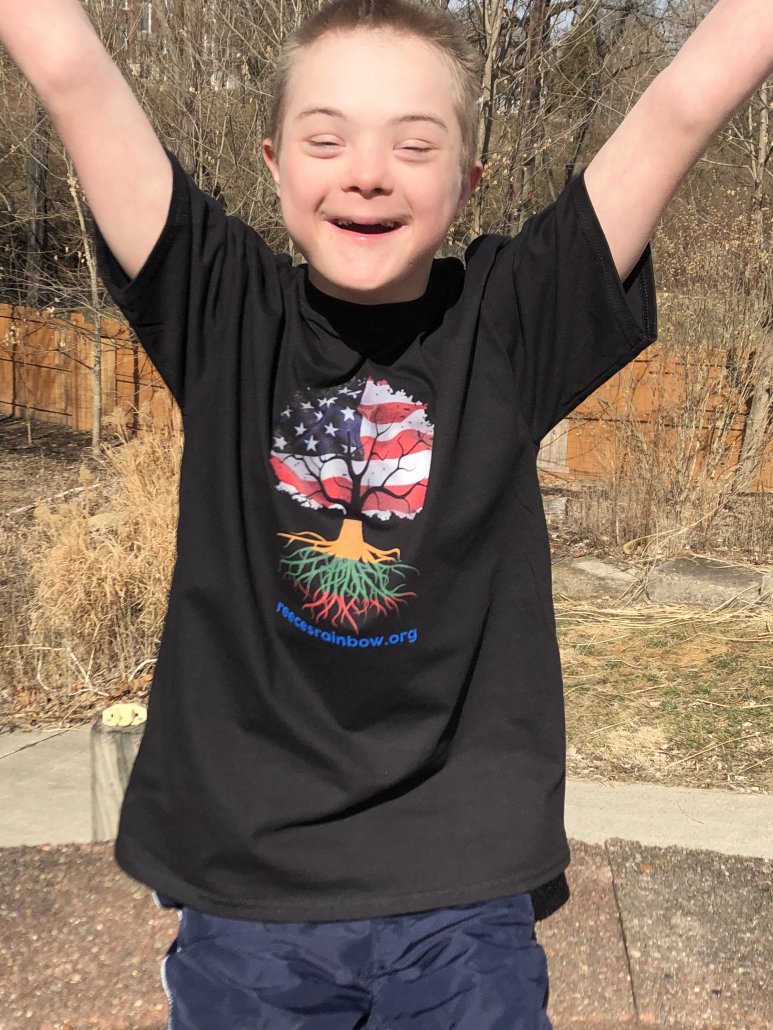