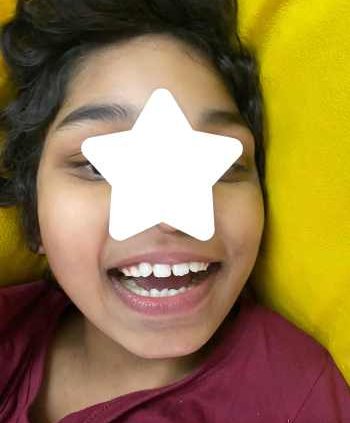 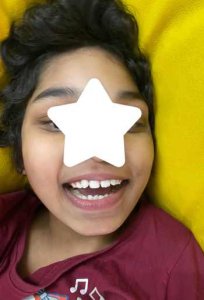 Evi was transferred to her current home in September, 2019. She had experienced neglect and under-stimulation in her previous orphanage, but has grown so much in her new home that it’s hard to tell she is the same girl.

Evi has cerebral palsy and although it hasn’t been officially diagnosed, it’s possible that Evi may have Cortical Visual Impairment (CVI) based on its high correlation with cerebral palsy and the presence of several characteristics of CVI in Evi’s visual behaviors and processing. Improvements in her visual processing and engagement during her time in her new home have been made, due primarily to better nutrition and stimulation.

Evi is a happy, fun-loving child and loves to listen to music and play with her friends within the home. She enjoys being held and rocked, and being in the sunshine. Evi is able to independently lift her head up and makes purposeful eye contact, laughing and smiling at those she is familiar with. Evi is nonverbal and appears to understand some basic words in both English and her native language as she often smiles or laughs in response.

Evi flaps her hands when she is excited. She is able to grab and pick up various items, and is working on both hand strength and mobility in physical therapy weekly. She is also working with physical therapy to prepare her body for a double hip surgery to help increase both her mobility and function.

Evi is a joy and would benefit and grow exponentially in a family of her own. 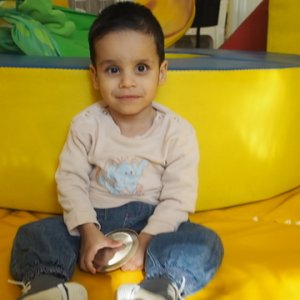