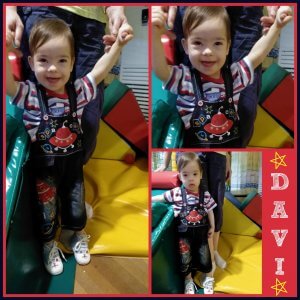 Davi is all smiles! He is an adorable little boy born in June of 2017 with Down syndrome. He is mobile and his fine motor skills are developed. He tracks well with his eyes and he knows and reacts to his name. He can reach out for someone’s hand to put his in their, and say ”bye.”  Davi has a good daily routine. He will sit on the potty and sometimes use it. He is also said to be a good eater and calm sleeper.  Davi pronounces syllables and interacts well with adults. He follows patterns that are shown to him and he imitates movements. For instance, he sits on the swing and he walks with a stroller. Davi is a calm, active, and positive child. He adapts easily and is not aggressive.  We hope Davi’s family sees him and brings him home while he is still so young!

His current agency has a $1500 agency grant available for Davi’s adoption, and also requires that families interested in adopting him need an approved home study to apply.

$22.50 has been donated towards the cost of my adoption! 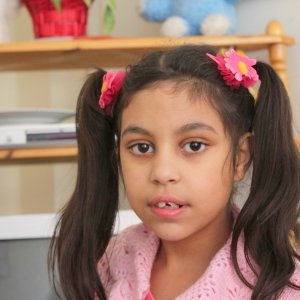 ROBIN for the Briscoe Family — KY
Scroll to top