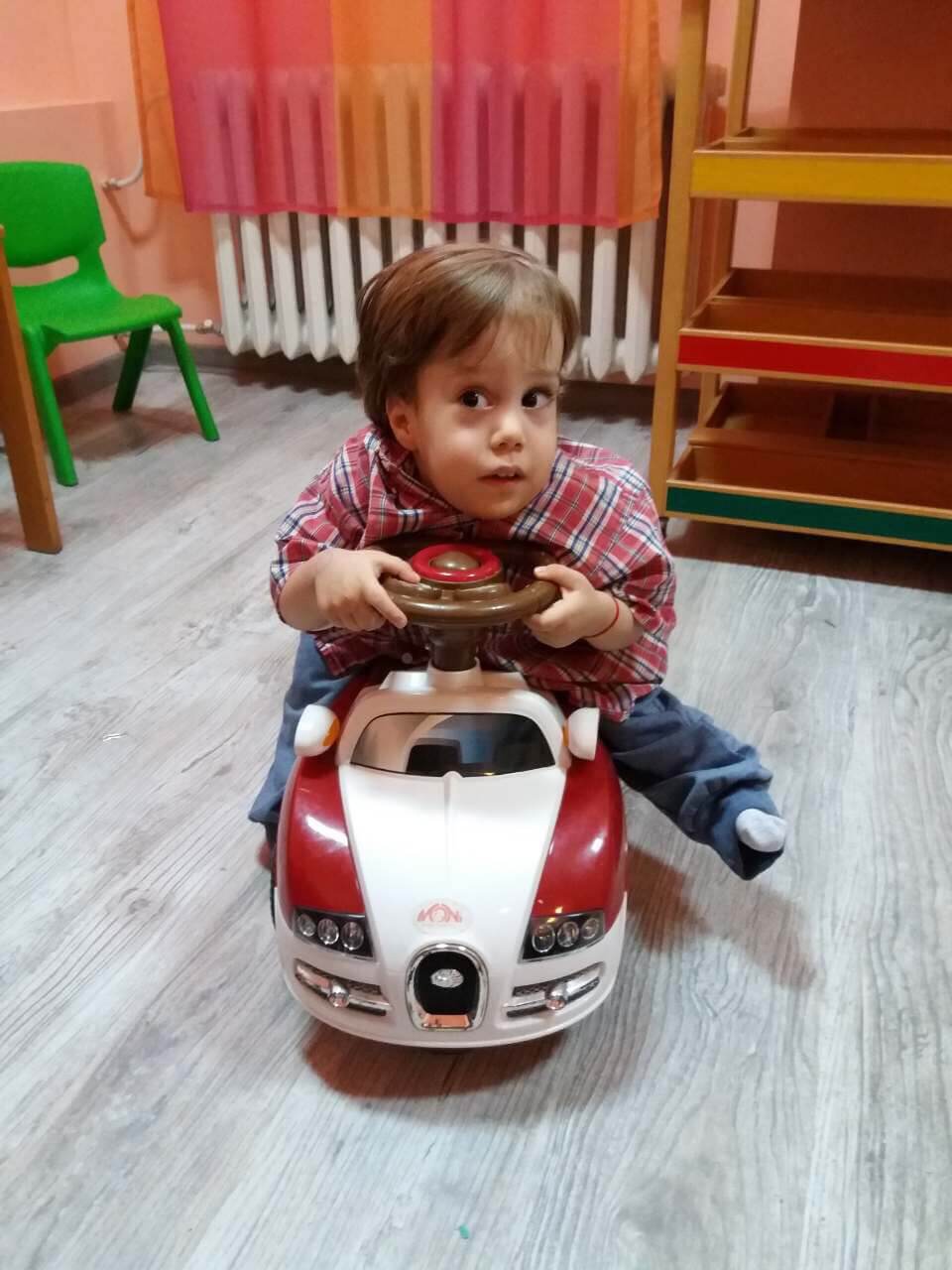 Adam and Siri Caudill enjoy life in beautiful rural WA. They are blessed with a biological daughter, Pia, born in September 2016. She is a sweet, smart and delightful girl who loves dolls as much as dinosaurs and trucks. Adam is a stay-at-home father and Siri is a veterinarian. They had both long felt the call to adopt a child, Adam having an adopted sister. Their hearts were reminded of this in an unexpected way.

They were overjoyed to become pregnant with a second child, a boy named Riku, who they lost in the second trimester of pregnancy. Riku had Down syndrome. Siri and Adam were prepared to parent a child with special needs and were devastated by this loss. As a result, they were made aware of the need for international adoption of children with special needs. They are thrilled to be in the long process of welcoming a young boy (“Myrtie” on Reece’s Rainbow) into their family from Eastern Europe. They found his profile and immediately felt drawn to him. He has spina bifida and associated hydrocephalus. Even though he is unable to walk and does not yet have a wheelchair, he does not let this hold him back. His spirit has captured their hearts. His personality is often described as sunny and he exudes a great joy for life. As every child deserves a loving home, they long to give him the love and medical care that he needs to continue to be such a happy boy.

They are deeply appreciative of any support they receive in the efforts to bring their son home.