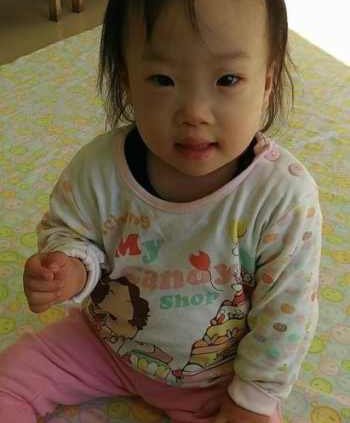 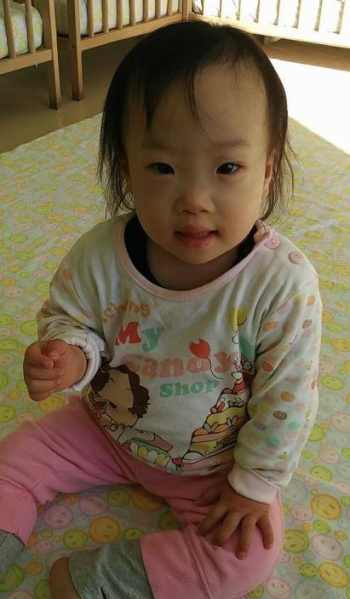 Sweet little Naomi is two years old. Naomi is described by her caregivers as cute, chubby and fair-skinned. She is full of energy and in August she was crawling everywhere and pulling to stand. Whenever her nannies call her name, she will crawl quickly to them and hold her arms out to be picked up. She loves being held. Naomi also loves playing with toys and with her little friends. She is fond of music and will rock her body to the rhythm. She is not shy around strangers and has a ready smile. 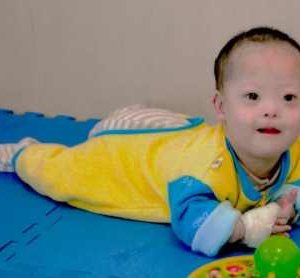 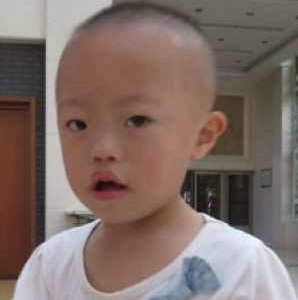