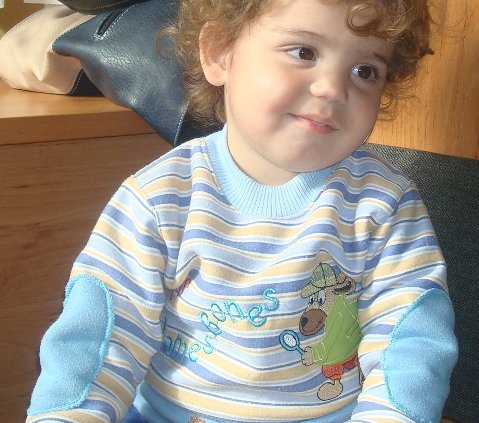 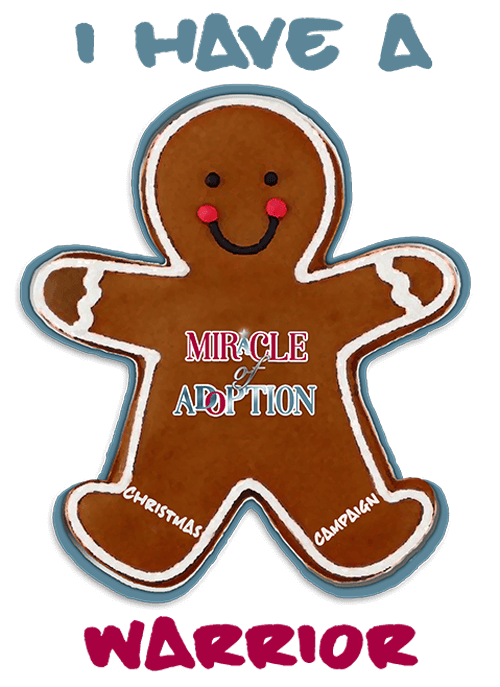 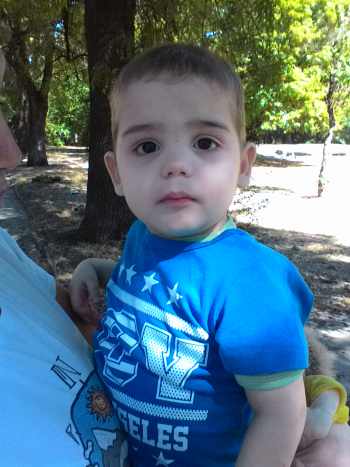 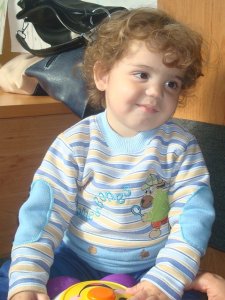 Donnie was placed in a foster home when he was one week old. His social worker has reported that this is not a good placement for him. The foster mother is older and refuses to take Donnie to appointments for early intervention services. It has also been reported to the social worker that Donnie is being abused in the foster home by an older child that also lives in the home. The social worker reported personal observations of neglect and abuse as well. This has lead to trauma and regression. The social worker also reports that there is no attachment between the child and foster family and that he is treated like an object and not a child. While Donnie is diagnosed with delays, it is believed by the professionals that have observed him that the majority of his issues are related to the environment that he lives in and his experiences in that home. More details are in his full medical report.

Photos and videos from July 2019 are available through the agency.