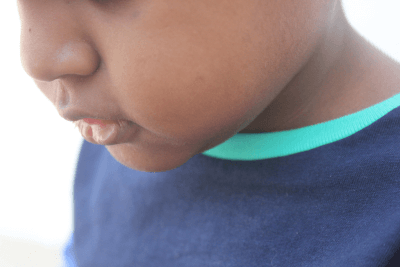 Georgie was transferred to his current home in April 2018. He had experienced neglect and under-stimulation in his previous orphanage but already his development is progressing and we look forward to seeing Georgie learn and explore the world. Georgie is functionally blind and has very little light perception. He has been doing so well in his transition into this new chapter of life. Everyday we are more captivated by his bubbly, sweet, gentle disposition.

Georgie is rapidly changing and developing. He is learning how to scoot around, bear weight, and explore with his hands. He had no experience in his previous home with self feeding, but already is making great progress and is self feeding with minimal support. He had no English exposure previously, but in just a month his English understanding is already developing and he responds to several commands. He is weak, but gaining strength. He can pull up to a stand using a surface for support. 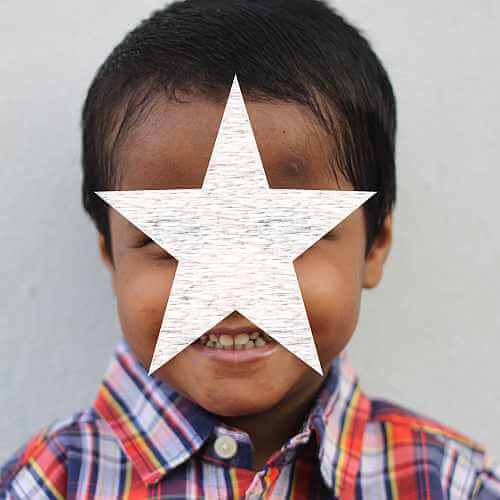 Georgie loves making silly noises and often vocalizes silly babbles, finds interesting surfaces to tap on, or picks things up and throws them to hear their clatter. Georgie is very social. He loves to be held and swung around. He sometimes whimpers when he is put down and communicates non-verbally that he wants to be held. He mimics sounds others make and often bursts with excited laughter when playing with other adults and children. We are so excited to see him begin to hit the milestones he is already working towards.

UPDATE July 2020: Georgie has been making steady progress in his language skills. Lately, he has begun to make requests on his own or make jokes in conversations with his teachers, caregivers, and house mom. Georgie’s favorite little joke right now is to reply “JUICE” to each and every question asked of him. He erupts into giggles and repeats the word over and over until tickles and exclamations prompt him to give the real answer that we were looking for. We recently celebrated Georgie’s 6th birthday, and when asked what he wanted to do for his party he answered without hesitation: “DANCE PARTY!” Georgie can count to 10 and is learning his first braille characters!