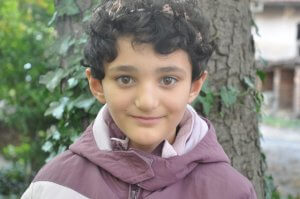 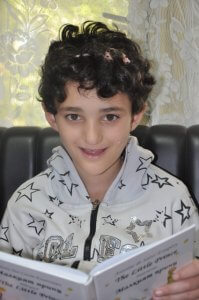 Giada is on medication for her seizures.

Giada is sociable and outgoing girl. She interacts and looks for contact with peers and adults. She is able to cooperate with other children from her class. Giada loves to draw and color, as well as to solve puzzles. She prefers to play with her peers or older children. She loves to play with children younger than her so she can take care of them. She cooperates in games.

Giada knows what adoption means and she dreams about being adopted and have a forever family of her own.

B/c we only have her file for a short time, donations will not be accepted until a family is found for her.

She attends a public school and is doing very well there. Her dream is to become a teacher one day. Giada is not shy. She is able to communicate easily and maintain a dialogue with her classmates and adults. She has good hygiene habits.