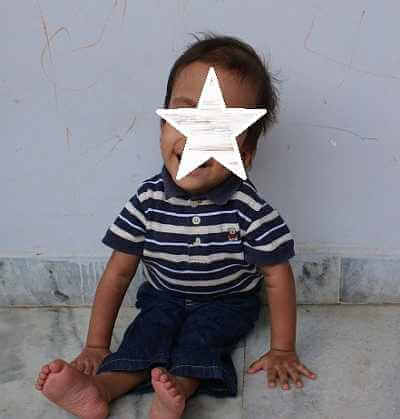 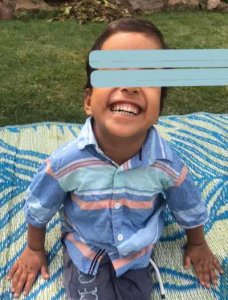 February 2020 Update: Zack continues to grow healthy and strong! Ever smiley, Zack is the social butterfly of his home. He adores when visitors come over and he loves making new friends. When going on walks in the neighborhood, Zack will call people as he passes by with a friendly “hello” and huge grin. Zack’s caregiver and teachers often call him a “handsome hero.” He cannot get enough of it! Due to this fact he has begun brushing his hair to the side with his fingers and smiling up at people until they tell him how handsome he is. It is endearing. Zack is truly the sweetest boy. Anytime anyone is sick or seems sad he will ask to sit with them and attempts to cheer them up or offers prayer. He deeply desires to see all of his friends happy at all times.

In classes Zack is currently learning shapes, days of the week, numbers one through ten, and the first five letters of the English alphabet. In play time he often requests blocks in order to build towers. Once they are completed he will call his caregiver in order to proudly show off his creation. When he is not building blocks he loves coloring, making crafts and playing with toy cars. His new favorite sensory play is with shaving cream. On Christmas the staff in his home filled a plastic swimming pool with shaving cream so the children in his home could play with “snow.” Ever since he has begun asking for shaving cream daily in his sensory class.

Recently Zack was gifted a new wheelchair that allows him to more easily reach the wheels. He has begun learning how to push himself in his chair. He is thrilled! While he is still in the early stages of learning this skill, he is already showing amazing progress! Obtaining this skill will be huge in Zack’s independence! He loves practicing and will often request to be taken on walks.  Zack often asks about his future family and is eager for the day that he is able to meet his mom and dad!

July 2019 update: Zack is the naughtiest and happiest boy in his home! He learned all his colours and is now learning his animals. He wants to be more independent! He can scoot backwards to get around by himself. He can make requests in both English and his local language and can translate English words to his local language for his caregiver! Zack loves his caregiver Ammama so much. He always scoots over to be near her and wants to be a part of what she is doing. One day he kept asking Ammama for a new shirt, so when she went on her monthly leave she brought him back a new blue shirt. 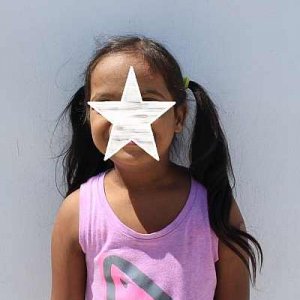 CORIN for the West family — FL
Scroll to top