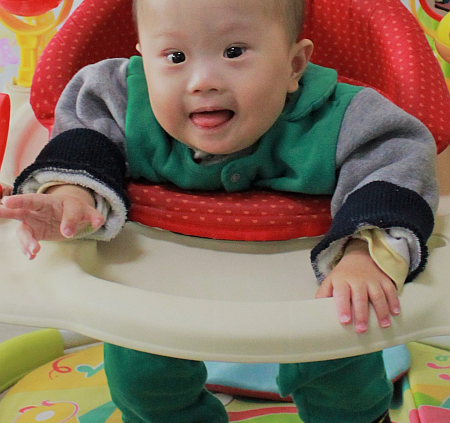 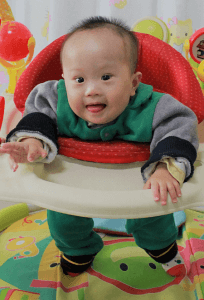 Adorable Haidyn was born with Down syndrome and an extra finger on his right hand. Haidyn was described in his file as a quiet and lovely boy who was not afraid of strangers. He liked sitting in a rocking chair and making it swing by pushing off the ground with his feet. He seldom cried, had a good appetite, and gave sweet smiles when he was happy. He could hold his head up while lying on his stomach and roll over, but was not yet crawling or sitting independently. He knew his name and would turn to look for the source of his name being called. He could follow moving people with his eyes. Haidyn couldn’t yet speak or imitate language very well, but he could communicate his feelings by laughing or crying. His file has a somewhat recent video and a couple newer photos, but no written update. We’d be happy to try to get more information for an interested family and hope that Haidyn’s family sees him soon! He’s waited long enough!

Haidyn also has a $1000 grant with his current adoption agency. 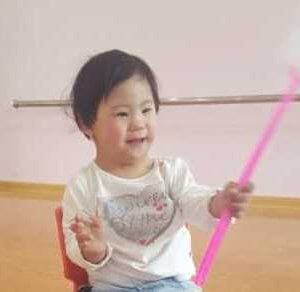