Polka fans rally around the O’Brien family as they work to adopt a third child into their home. 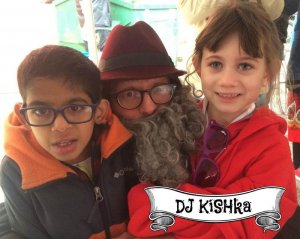 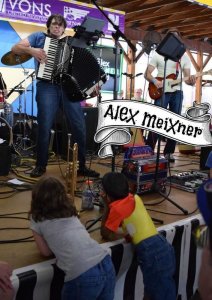 Fans of many different polka groups are quite possibly familiar with CeCe (age 8) and Adhu (age 6). Both Cece and Adhu were adopted by Paula and Scott O’Brien. These two youngsters are often seen at polka shows; dancing, clapping, and singing along. Their polka fandom does not stop there however, the O’brien family follows several local and national polka acts. The O’Briens have given these two children, from entirely different parts of the world, a loving family and home. Both kids were classified with special needs, as many children up for adoption internationally are. Paula and Scott possess a special heart for these kids. Cecilia, who was adopted from Kazakhstan in 2009 was classified as anemic. Adhu, who the O’Briens brought home from India in 2015, has severe kypho-scoliosis. This is condition dealing with Adhu’s spine, an issue that requires a lot of attention and special care. 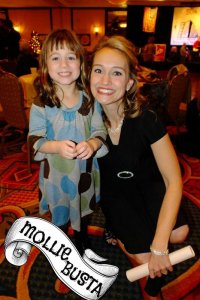 After Adhu’s adoption from India in 2015, the O’Briens thought their family was complete. However, a child in need was brought to their attention and the O’Briens felt compelled to step out in faith once again and offer this child a home. Mickey is to be adopted from China. It is believed that the three-year-old suffers from arthrogryposis. This is a condition dealing with joint contractures in which some joints do not move properly or can even be stuck in a single position. It is the O’Brien family’s desire to bring the child home, get him the treatment he needs, and include him in their loving family. 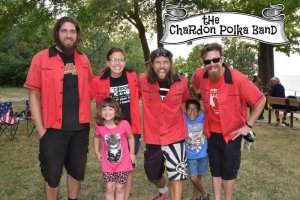 The O’Briens are a family. When CeCe and Adhu became part of that family; they instantly had grandparents, aunt’s and uncles, and cousins. The polka community is a family as well. And as a family, we can help raise the money needed to make this new adoption possible. We’ve seen the love and values that Paula and Scott give their children and we cannot wait to meet Mickey and see him become part of their family and ours. We know that Mickey will make a great addition, dancing the polka and singing along with the rest of his family.

A list of donors will be provided to the O’Brien family. If you would prefer to donate anonymously, please email Michelle@ReecesRainbow.org

LULU for the Madsen family — WI 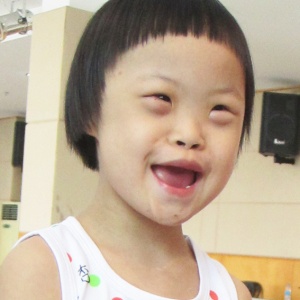 SUSIE for the Reid family — IL Scroll to top