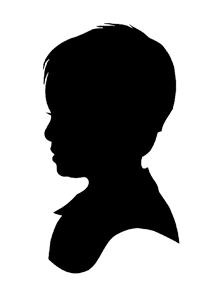 The boy likes to be praised and to receive attention. He wants to be the first and the best, and if it is not so, he shows his dissatisfaction. The boy is very good at making things from clay and plastic, he enjoys that very much. He also likes sports, he is interested in dances and likes to listen to the music. The boy has behavioral problems, he gets angry quickly, sometimes he has tantrums, for example in cases when he lacks attention or something has not happened the way he wants or expects, then he may throw objects, overthrow furniture. The boy is inwardly sweet, but he is spiky from outside. The boy studies in a specialized boarding school for children with mental health disturbances due to behavioral problems, but his cognitive abilities are in average level. Previously the boy has had a surgery for his nose, which has been unsuccessful in terms of visual outcome, but it is surgically correctable. The boy wants to be adopted. 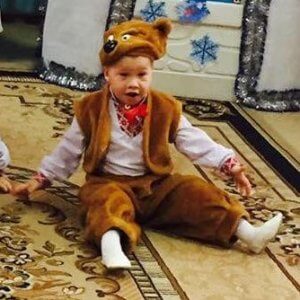