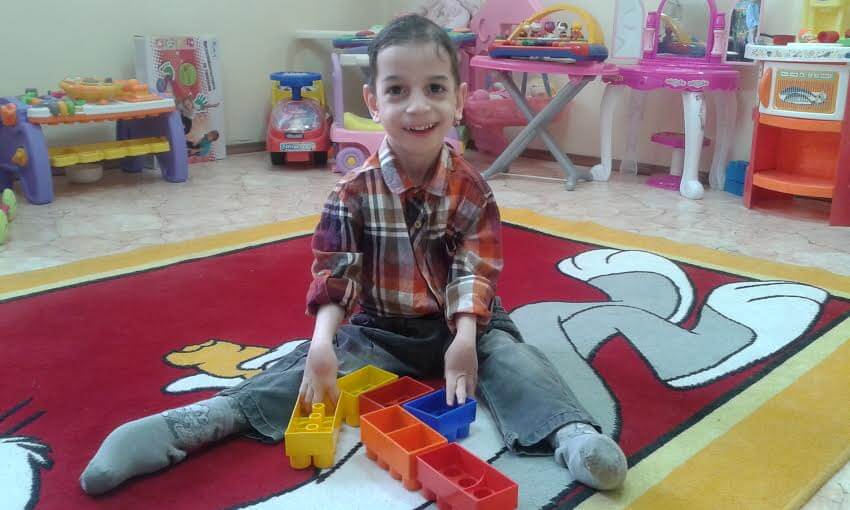 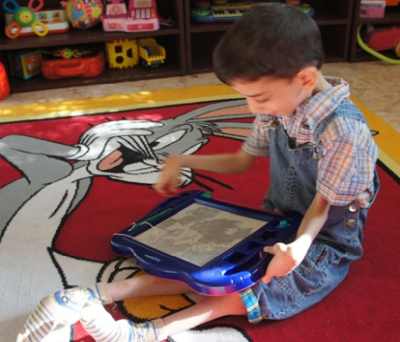 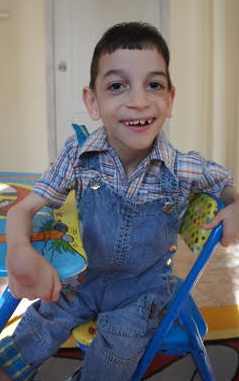 Sawyer is able to move around the room by scooting on his bottom. He can talk in sentences, but his articulation is not always clear. He plays with toys, responds when spoken to, follows simple directions, and assists with self-help tasks such as dressing/undressing.
Photo and videos from March 2016 are available through the agency.

Sawyer has spent his entire life in a large orphanage, where his experiences and interactions have been limited. He’s been attending school and working with a speech therapist for the past 2 years and this has resulted in an increase in all skill areas. Sawyer can talk in simple sentences and answer questions. His articulation is poor, but he’s made improvements with the help of a speech therapist. He can count to 10, identify his body parts, and answer basic questions such as his name and age. He demonstrates imaginative play with toys. His motor skills are delayed due to his diagnosis. He uses a wheelchair for mobility and will also scoot around the room on his bottom. He can feed himself. He can take his shoes and socks off independently. He is described as very social. He works hard during academic instruction. He enjoys interacting with both peers and adults. It is believed that his cognitive delays are due to the environment he has lived in and lack of exposure. 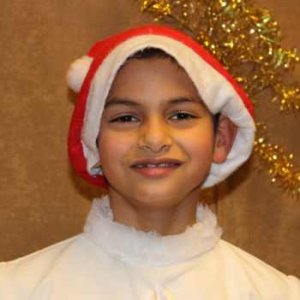 LOLA for the Obenauf family — MI Scroll to top