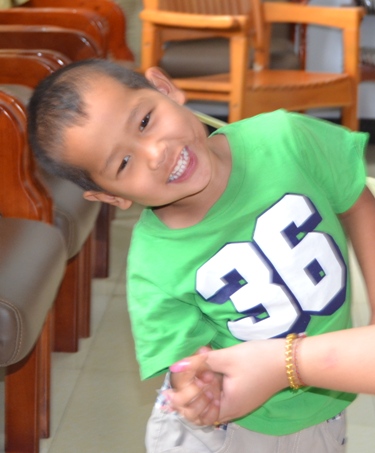 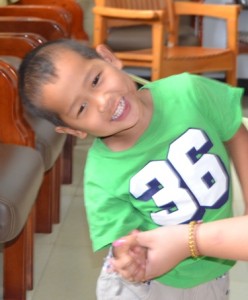 Gunther just turned four years old. He was found abandoned when he was about three days old and brought to the orphanage. Gunther was born with anal atresia and had surgery when he was less than a week old. He was also initially diagnosed with a congenital heart defect but received no surgery, medication or other treatment and the orphanage considers that this condition has healed itself. He is also diagnosed with scoliosis, but has received no treatment for that. Gunther has a scar on his cheek as a result of treatment for a hemangioma, but he’s still adorable. Gunther walks, runs and dances. He is reported to have normal intelligence and is described as very clever. He likes to play with other children. We met Gunther in his orphanage in June and were quite taken with him. He was fascinated with games on our I-pad and was able to quickly figure out how they worked.

Gunther needs a family. Could it be yours? 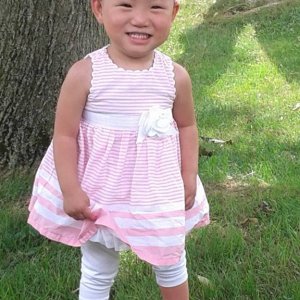 SHELLY for the Lang family — PA
Scroll to top