It is our true belief that there is a “forever family” for each of our waiting orphans with special needs. The purpose of Reece’s Rainbow is to raise funds as adoption grants, to help potential adoptive families with the high cost of giving these children the life they so richly deserve.Your donations and advocacy turn the child on the left into the child on the right! This page includes the profiles of those children with more than $2,500+ in grant funding available. Put on your WARRIOR shoes and help us find families! PLEASE SHARE THIS PAGE, that others will see it and take that leap of faith to save a child in need. 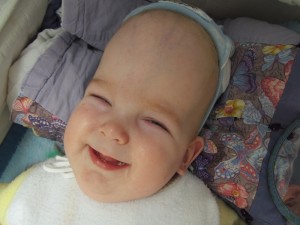 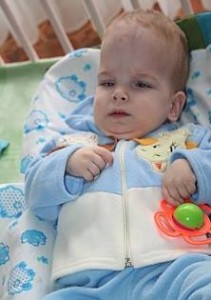 Ezra has had a shunt placed, and is doing better.  His adoption may necessitate consultations with medical personnel, to safely transport him home.

From someone who met Ezra in 2013:    Ezra is absolutely precious! He is sweet and adorable and oh so lovable!  He laughs when his toes are tickled, or when someone around him laughs or talks or sings to him. He often smiles or laughs so hard his chubby cheekers make his eyes close. He ha s learned to blow spit bubbles and coo. It is hard for me to tell if he is able to use his limbs normally, but he is able to move from his back to his side with little or no assistance. He has not yet learned to play with toys, but he has a very strong grip and enjoys holding my finger. I was told he can see, but not very well. I observed his eyes moving rapidly from side to side, and sometimes appearing to be looking in two different directions. In spite of this there were other times in which he appeared to be quite focused and looking right at us. He has absolutely stolen my heart, and I hope that he will find a family that can help him meet his full potential! 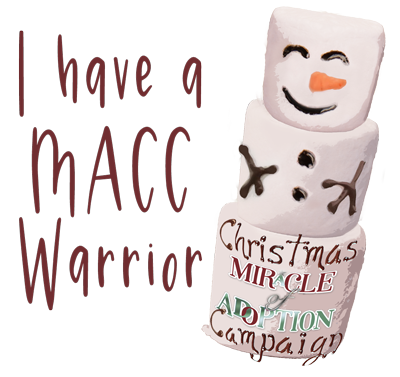 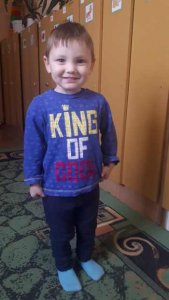 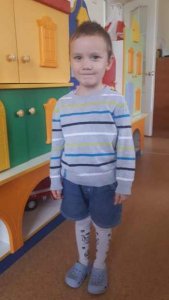 These brothers must be adopted together!

They have a young sibling who is not available. 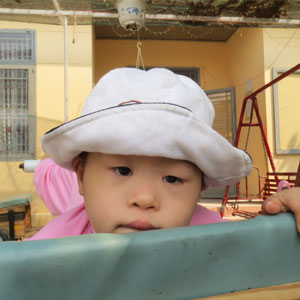 This sweet boy can follow his daily routines and has preferred friends and adults at his care center. Upon coming into care after being found, he was noted to have no right hand, a right leg that was longer and weaker than the left, and to have Down syndrome. His health has reportedly been good. He loves striking two things together to make sounds and climbing. His development is delayed but his gross motor skills are emerging. Recently he has shown improvements in learning to listen and expressing his emotions when upset. This boy is waiting for a family with the resources he needs to reach his full potential. 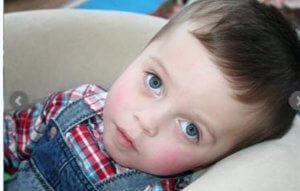 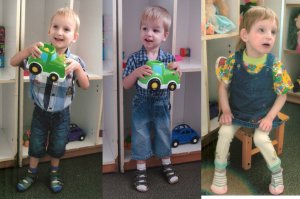 $2,737.10 has been donated towards the cost of my adoption!
Inquire About This Child 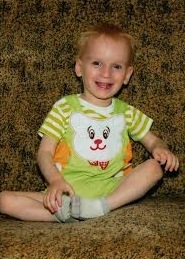 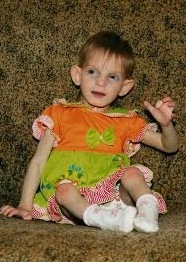 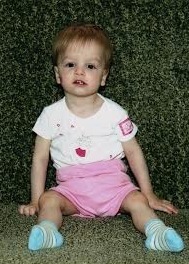 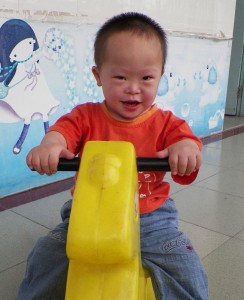 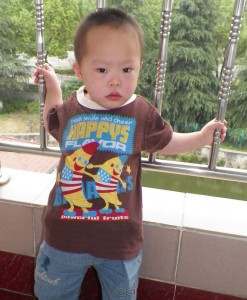 Melvin has a ready smile, claps his hands when he is happy, and waves good-bye. He is a very active little boy who likes to play with toys, especially if he can throw them! He also likes to sit on the small hobbyhorse and can get on and off on his own. He walks with help. This little cutie will rock himself right into your heart! 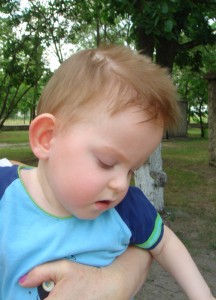 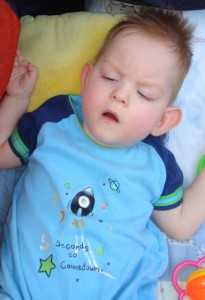 He cannot sit or stand. 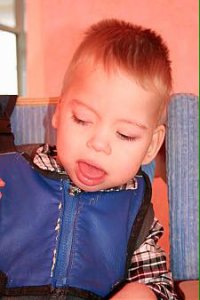 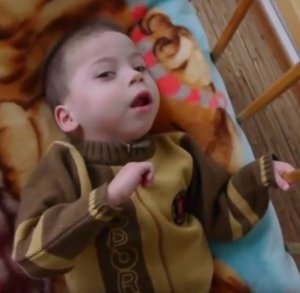 What a sweet baby Elias is!  Elias is in a fast region that often waives the 10 day wait.