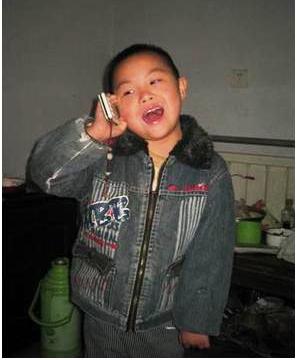 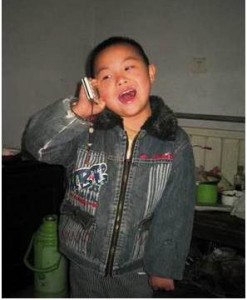 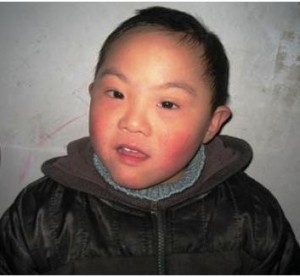 Luke is a darling boy who is described as active, playful, coordinated, well-behaved, sensible, and gentle. 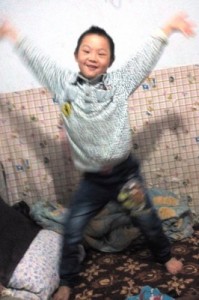 UPDATE from 2014:  Luke is a cute boy, he is young but sometimes doesn’t follow orders from adults, but obedient if you speak to him patiently.  He likes cartoon program “Wisdom tree”, can imitate the show from it, make many poses when taking pictures. He likes playing in familiar environment, restrained in strange environment. Currently Luke goes to kindergarten, he can sing a few songs, can count, gets along well with other kids mostly, sometimes naughty. Luke has routine life, likes to eat meats, picky on food on which we are correcting, can urinate without help, defecates under the remind of adults, controls defecation not well.

BERKELEY +1 for the Williams family — TX Scroll to top